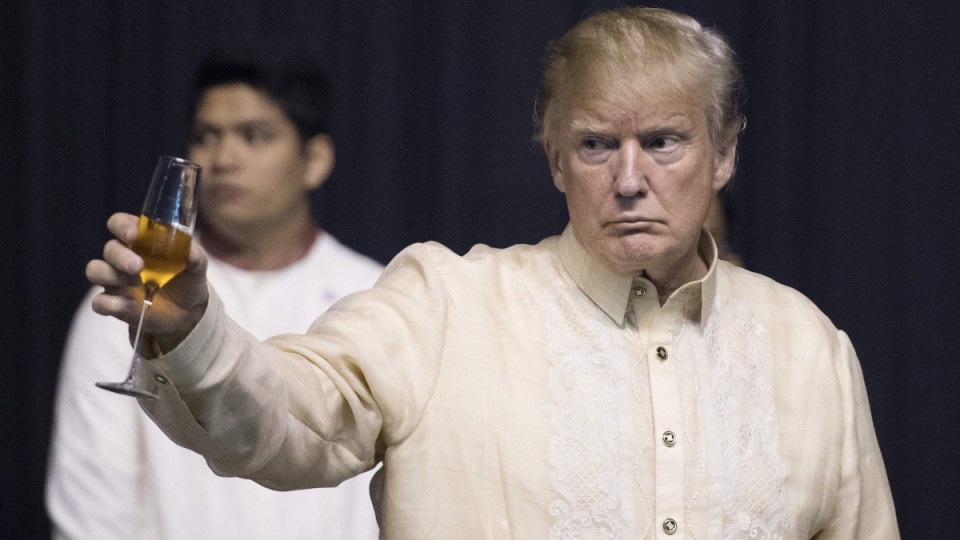 The Trump administration will allow the importation of body parts from African elephants shot for sport, contending that encouraging wealthy big-game hunters to kill them will aid the vulnerable species.

The US Fish and Wildlife Service said in a written notice that permitting elephants from Zimbabwe and Zambia to be brought back as trophies will raise money for conservation programs.

The change marks a shift in efforts to stop the importation of elephant tusks and hides, overriding a 2014 ban imposed by the Obama administration. The new policy applies to the remains of African elephants killed between January 2016 and December 2018.

“Legal, well-regulated sport hunting as part of a sound management program can benefit certain species by providing incentives to local communities to conserve those species and by putting much-needed revenue back into conservation,” the agency said in a statement.

The move was quickly praised by groups that champion big-game trophy hunting, including Safari Club International and the lobbying arm of the National Rifle Association. The two groups had sued to challenge the ban in court.

“By lifting the import ban on elephant trophies in Zimbabwe and Zambia, the Trump administration underscored, once again, the importance of sound scientific wildlife management and regulated hunting to the survival and enhancement of game species in this country and worldwide,” said Chris Cox, executive director of the National Rifle Association’s Institute for Legislative Action.

“This is a significant step forward in having hunting receive the recognition it deserves as a tool of sound wildlife management, which had been all but buried in the previous administration.”

A photo of Donald Trump jnr holding a knife and the bloody severed tail of an elephant he reportedly killed in Zimbabwe in 2011 sparked outrage among animal rights activists.

Call me cynical, but I have real trouble in believing that Donald Trump Jr is the sort of chap who goes all the way to Africa to innocently play a game of 'pin the tail on the dead elephant that obviously died of natural causes'… pic.twitter.com/S7aSYSGpc0

GEE …i wonder why the hunting trophy ban got reversed by #Trump???

this administration is a joke (again) pic.twitter.com/pfOs9eUKQf

Interior Secretary Ryan Zinke, who oversees the Fish and Wildlife Service, recently installed the arcade game “Big Buck Hunter Pro” in the employee cafeteria at the agency’s Washington headquarters, a move he said would promote wildlife and habitat conservation.

In June, the department removed longstanding protections for grizzly bears near Yellowstone National Park, a step to potentially allow them to be hunted.

The world’s largest land mammal, the African elephant has been classified as threatened under the US Endangered Species Act since 1979.

Illicit demand for elephant ivory has led to devastating losses from illegal poaching as the natural habitat available for the animals to roam has also dwindled by more than half.

As a result, the number of African elephants has shrunk from about five million a century ago to about 400,000 remaining.

Comedian and actor Ricky Gervais posted on Twitter the lifting of the ban was “a devastating blow to the survival of these beautiful animals”.

The fact that Trump has lifted President Obama's ban on elephant trophies being imported into the country is a devastating blow to the survival of these beautiful animals. It's savage and pointless. It breaks my heart. pic.twitter.com/iclfxN6TXr