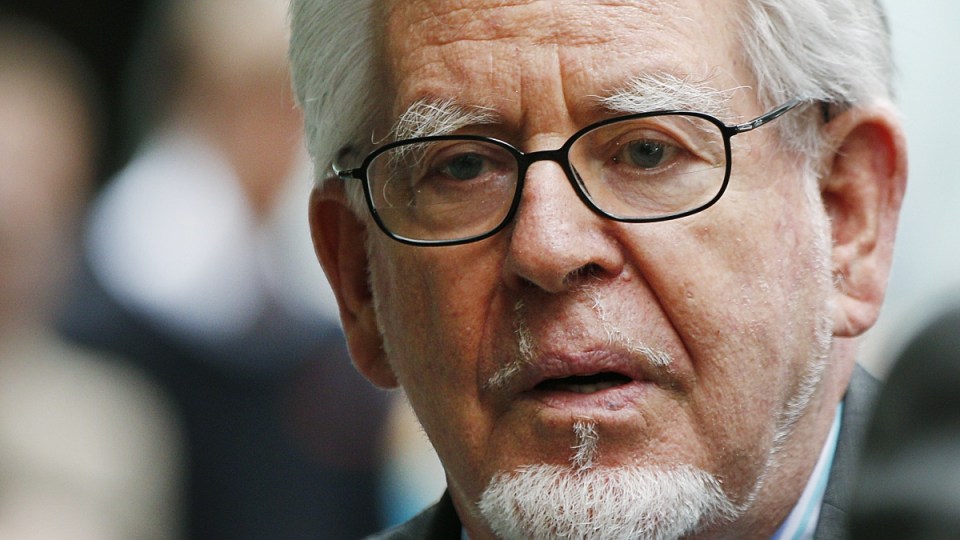 The Court of Appeal in London has overturned one of Rolf Harris' 12 indecent assault convictions. Photo: AAP

Disgraced Australian entertainer Rolf Harris has had one of  his 12 indecent assault convictions overturned by the Court of Appeal in London.

The panel of three judges late Thursday night ruled that the conviction was “unsafe”, but rejected applications by the 87-year-old Harris to challenge 11 other indecent assault convictions.

The artist and musician was convicted of 12 indecent assaults at London’s Southwark Crown Court in June 2014, one on an eight-year-old autograph hunter, two on girls in their early teens, and a catalogue of abuse against his daughter’s friend over 16 years.

Harris was jailed for five years and nine months after being convicted of assaults which took place between 1968 and 1986.

The television presenter has since been released from that sentence.

Harris was not in court for the ruling by the appeal judges, but later released a statement saying he had been vindicated with relation to the  charge.

“I have said all along that I did not attend, and had never attended, the location in Portsmouth as this complainant alleged at my first trial,” he said.

“I was not believed and she was … I have served a nine-month prison sentence based on her word.”

Harris thanked his legal team, led by Stephen Vullo QC, for “finally” proving his innocence of the alleged crime.

“I hope the press supply the facts to the public to let them decide if I am a monster or the subject of a frenzied witch hunt, which focused more on grabbing headlines than finding the truth,” the statement said.

The prosecution did not seek a retrial on the one count and the judges agreed that a further trial would not be in the public interest.

The quashed conviction related to an allegation that Harris indecently assaulted an eight-year-old girl in 1969 when she attended an event at a leisure centre in Portsmouth.

But the judges refused Harris permission to appeal against the rest of the 2014 convictions.

They ruled that “stepping back and looking at the totality of the evidence” on those remaining counts “we find nothing that causes us to doubt the safety of those convictions”.

Stephen Vullo QC, for Harris, had presented four grounds of appeal at a recent hearing, which Harris attended.

One ground was that there was “fresh” evidence which supported Harris’s case, and complaint was also made about a direction given to the jury by the trial judge relating to the credibility of complainants.

In May this year Harris was formally cleared of unconnected historical sex offences, which he had denied.

He was formally cleared of four counts of indecent assault against girls as young as 13 after a retrial ended with a hung jury.