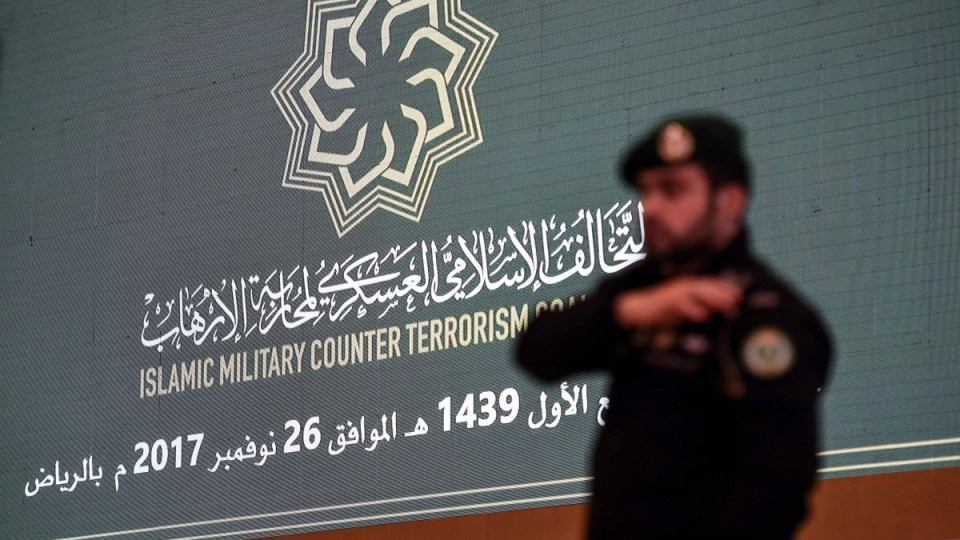 The ongoing turmoil in Saudi Arabia has deepened with the oil-rich  nation accusing Lebanon of declaring war over acts of aggression by the Iran-backed Lebanese Shi’ite group Hezbollah.

Saudi Gulf affairs minister Thamer al-Sabhan, in an interview with Al-Arabiya TV, said the Lebanese government would “be dealt with as a government declaring war on Saudi Arabia”.

Mr Sabhan said this message had been delivered to the Saudi-allied Lebanese politician Saad al-Hariri, who declared his resignation as the country’s prime minister on Saturday in a broadcast from Saudi Arabia.

Hezbollah acts of “aggression” on the Kingdom “were considered acts of a declaration of war against Saudi Arabia by Lebanon and by the Lebanese Party of the Devil”, he added.

Mr Hariri cited an assassination plot against him in the statement announcing his resignation, and launched a scathing attack against Iran and Hezbollah for sowing strife in the Arab world.

The crisis has pitched Lebanon back into the forefront of a regional struggle between Saudi Arabia and Iran, which has also played out in Syria, Iraq, Bahrain and Yemen.

There was no immediate comment from the Lebanese government.

Parliament Speaker Nabih Berri, another political ally of Hezbollah, said in a televised statement after meeting Aoun it was too early to talk about forming a new government.

The talk of war comes as a helicopter carrying a high-ranking Saudi prince and other government officials crashed in the kingdom’s south, reportedly killing all eight people on board.

Prince Mansour, who was in his early 40s, was taking part in a tour of local projects near Abha, some 160 kilometres from the border with Yemen.

Prince Mansour was the deputy governor of Asir province.

Saudi Arabia has been leading a military coalition against Yemen’s Houthi rebels since March 2015.

Security officials gave no cause for the crash, but said a search of the wreckage was underway.

In Yemen, Houthi officials offered no immediate comment on the crash, while the group’s Al-Masirah satellite news channel reported only that the crash had occurred.

The New York Times reported that the announcement of Prince Alwaleed’s arrest would send send shockwaves not only through Saudi Arabia, but the world’s major financial centres.

One of the world’s richest men, Prince Alwaleed holds large stakes in News Corp, Citigroup, Twitter and many other large companies, and controls satellite television networks watched across the Arab world.

The Times said that the wave arrests was seen as the latest move to consolidate the power of Crown Prince Mohammed bin Salman.