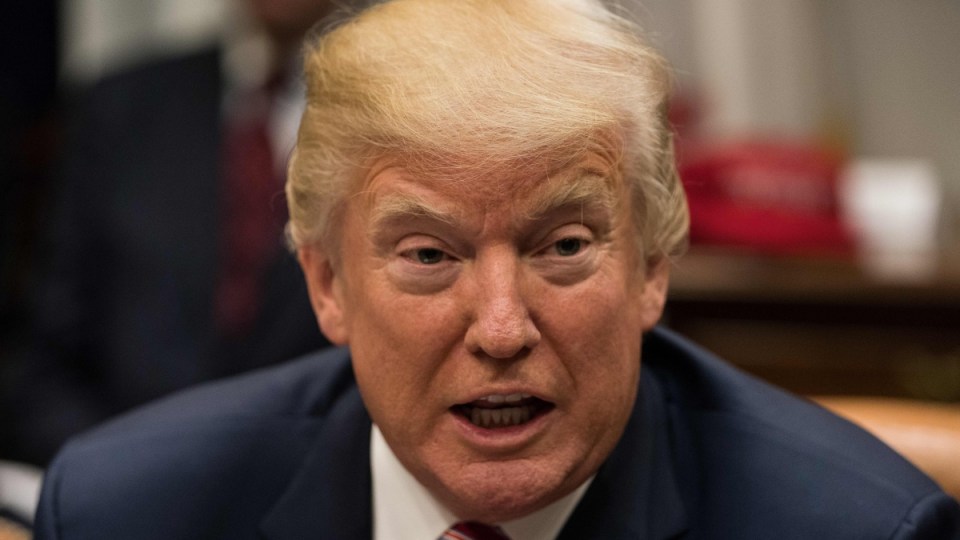 It wasn't Vanity Fair's video that angered the President. It was it its apology. Photo: Getty

President Donald Trump has dismissed George Papadopoulos as a “liar” and a mere campaign volunteer, but newly unsealed court papers outline the former adviser’s frequent contacts with senior officials and foreign nationals who promised access to the highest levels of the Russian government.

They also hint at more headaches for the White House and former campaign officials.

Records made public in Papadopoulos’ case list a gaggle of people who were in touch with him during the campaign.

Two of the unnamed campaign officials referenced are in fact former campaign chairman Paul Manafort and his business associate Rick Gates. Both were charged with financial crimes in an indictment unsealed on Monday.

The conversations described in charging documents reflect Papadopoulos’ efforts to arrange meetings between Trump aides and Russian government intermediaries and show how he learned the Russians had “dirt” on Hillary Clinton in the form of “thousands of emails.”

In charging the 30-year-old Papadopoulos with lying to the FBI, Mr Mueller’s team is warning of a similar fate for anyone whose statements deviate from the facts.

The White House had braced over the weekend for an indictment of Manafort and for allegations of financial misconduct it could dismiss as unrelated to the campaign or administration.

Then came the unsealing of Papadopoulos’ guilty plea and an accompanying statement of facts that detailed his efforts to set up a meeting between Mr Trump and Russian President Vladimir Putin, and his cooperation with prosecutors since his arrest at an airport earlier this year.

The extent of the contacts is substantial.

He also travelled twice to London and once to Italy. Another trip to Moscow was cancelled.

There are clear indications prosecutors have used Papadopoulos to gather more information about the campaign as they probe possible criminal activity.

In response to the mounting pressure, Mr Trump said Papadopoulos “has already proven to be a liar”.

“Few people knew the young, low level volunteer named George, who has already proven to be a liar. Check the DEMS!” the President tweeted.

The Fake News is working overtime. As Paul Manaforts lawyer said, there was "no collusion" and events mentioned took place long before he…

….came to the campaign. Few people knew the young, low level volunteer named George, who has already proven to be a liar. Check the DEMS!

Papadopoulos’ lawyer, Thomas M. Breen, based in Chicago, declined to comment on his client’s guilty plea.

The incident echoes elements of a June 2016 meeting involving Donald Trump Jr and other campaign officials at Trump Tower.

The President’s son organised that sit down with a Russian lawyer who was offering negative information about Ms Clinton.