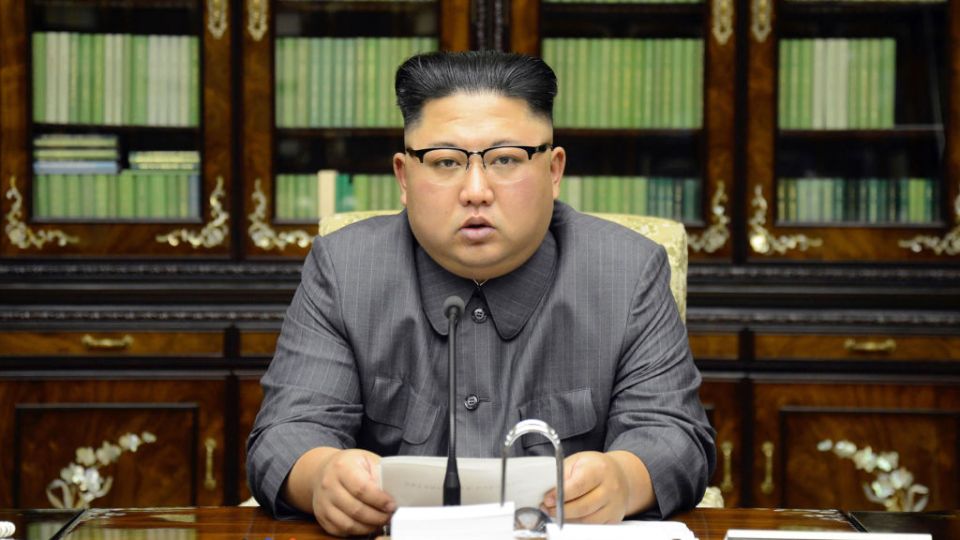 The tunnel collapse was thought to have been brought on by North Korea's sixth nuclear teast. Photo: Getty

As many as 200 people are thought to have died after a tunnel at North Korea’s nuclear test site collapsed following Pyongyang’s sixth atomic detonation in September, Japanese media report.

Japanese broadcaster TV Asahi cited unnamed sources familiar with the situation as saying about 100 workers at the Punggye-ri nuclear site were affected by the initial collapse, which took place around October 10.

A second collapse during a rescue operation meant it was possible the death toll could have exceeded 200, it added.

Experts have said a series of tremors and landslides near the nuclear test base probably mean the country’s sixth and largest blast on September 3 has destabilised the region.

The Punggye-ri nuclear site may no longer be used to test nuclear weapons, they said.

The announcement came hours after a large earthquake that appeared to be man-made was detected near the Punggye-ri test site.

The state-run Korean Central News Agency said the test was carried out to “examine and confirm the accuracy and credibility” of its technology.

Several national geological agencies detected unusual seismic activity near the location of Pyongyang’s previous tests in the country’s north-east at around that time.

The United States Geological Survey detected an “explosion” with a magnitude of 6.3.

Reports of the tunnel collapse comes as the White House announced US President Donald Trump will not visit the heavily fortified demilitarised zone (DMZ) on the border of North Korea and South Korea during his  Asia trip starting this week.

“The president is not going to visit the DMZ. There is not enough time in the schedule,” an unnamed official told reporters in a background briefing on Tuesday.

Mr Trump will instead become the first US president to visit Camp Humphreys, a military installation south of the South Korean capital of Seoul.

“We thought that would make more sense in terms of its messaging, in terms of the chance to address families and troops there,” the official said.

Trump leaves for his first trip to Asia this week.

North Korea crisis: As many as 200 dead at nuclear test site