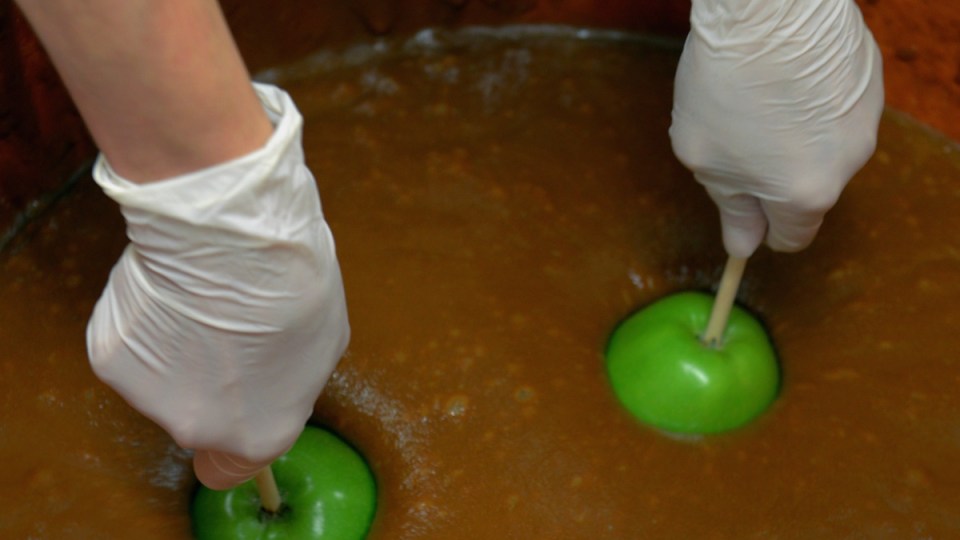 A woman has died after falling into a container of boiling caramel while she was working in a Russian sweet factory.

“When the investigators arrived at the scene, she was already dead,” a local investigation department spokeswoman, Elena Kozyreva, told Lenta.ru.

The factory’s safety policies will be investigated, she said.

A woman who knew the dead woman, 36-year-old Natalia Nemets, told local television station ren.tv the factory “would not comment on it”.

“She poured something into the caramel container, slipped and fell,” she said.

The woman said this was not the first health and safety incident that had occurred in the factory.

“[There] was a conveyor belt that crushed three people – one to death. It wasn’t that long ago,” she said.

The woman told ren.tv the victim left behind a son, diabetic husband and an elderly mother.