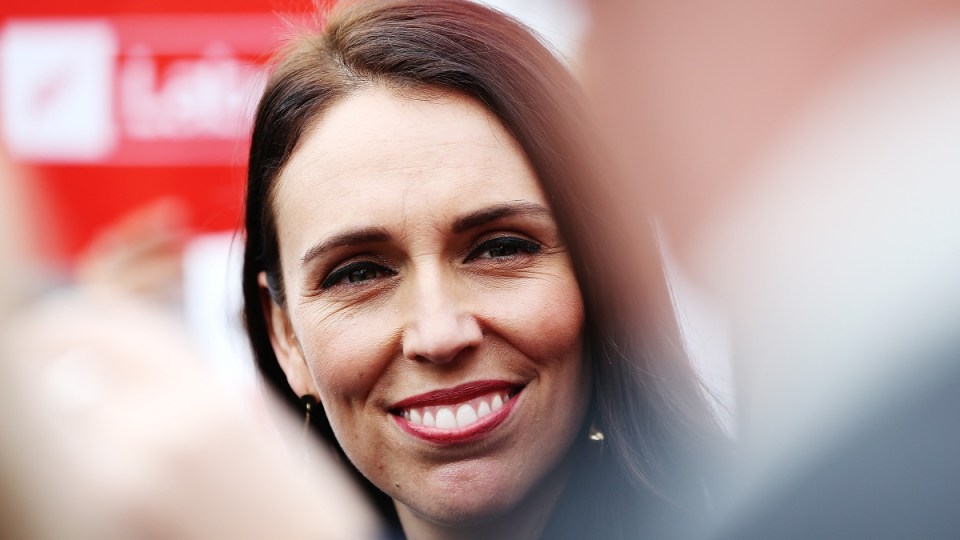 New Zealand kingmaker Winston Peters says he will form a coalition with Labour and the Greens, handing Jacinda Ardern the prime ministership.

The 37-year-old leader of the Labour Party beat out the National’s Bill English, 55, who had been prime minister since December 2016.

Mr Peters said issues of economic inequality, such as access to affordable housing, were the key issues that swayed his party’s decision.

“There are far too many people living in degraded and poor conditions in this country.”

The coalition deal was conditional on the building of 10,000 affordable homes annually, Mr Peters said.

Ms Ardern addressed the media shortly after the decision, thanking Mr English for his service as New Zealand prime minister and finance minister.

She said Mr English has conceded that coalition talks have now concluded.

“This is an exciting day. We aspire to be a government for all New Zealanders and one that will seize the opportunity to build a fairer, better New Zealand,” Ms Ardern said.

The Greens have also been offered ministerial portfolios but Ms Ardern would not be drawn on what roles they could be.

Mr English said he was proud to leave New Zealand “in great shape … a more confident country with more aspiration”.

Earlier, Mr Peters took his time to reveal his decision, frustrating many on Twitter who had waited weeks for the announcement.

WINSTON PETERS is quoting the Rolling Stones and talking about German elections. WE STILL DON'T KNOW THE RESULT. #nzpol

Is he getting paid by the hour or something? #nzpol

Ms Ardern has long been recognised for her youthful and progressive injection into New Zealand politics, since first joining the Labour Party at the age of 17.

Born in Hamilton and raised in a Mormon household, Ms Ardern reportedly left the faith in her early 20s due to its anti-homosexual stance.

She later spent three years in London as a policy adviser in the UK Cabinet Office and worked for former British PM Tony Blair before returning to New Zealand to campaign full-time in the 2008 election.

She was first elected as an MP in Mount Albert, where she lives with her partner, broadcaster Clarke Gayford.