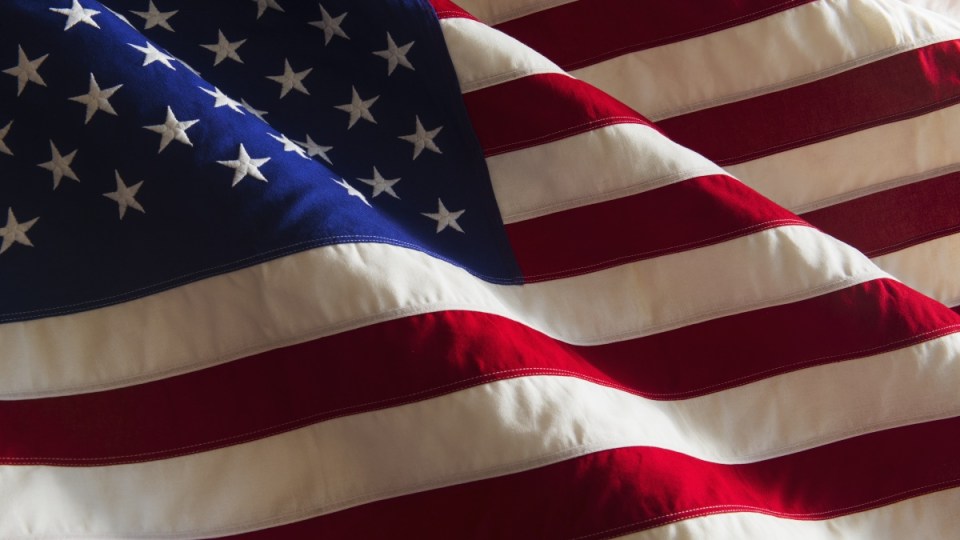 Israel follows the United States' lead and withdraws from UNESCO due to claims of anti-Israel bias. Photo: Getty

The United States and Israel have announced they are quitting the UN’s cultural agency UNESCO, after Washington accused it of anti-Israeli bias.

The withdrawal of the US, which is meant to provide a fifth of UNESCO’s funding, is a major blow for the Paris-based organisation, founded after World War II to help protect cultural and natural heritage around the world.

UNESCO is best known for designating World Heritage Sites such as the ancient city of Palmyra in Syria and the Grand Canyon National Park.

“This decision was not taken lightly, and reflects US concerns with mounting arrears at UNESCO, the need for fundamental reform in the organisation, and continuing anti-Israel bias,” State Department spokeswoman Heather Nauert said in a statement.

“At the time when conflicts continue to tear apart societies across the world, it is deeply regrettable for the United States to withdraw from the United Nations agency promoting education for peace and protecting culture under attack,” she said.

Washington has already withheld its funding for UNESCO since 2011, when the body admitted Palestine as a full member.

The US and Israel were among just 14 of 194 members that voted against admitting the Palestinians. Washington’s arrears on its $US80 million annual dues since then are now over $US500 million $A639 million.

Although Washington supports a future independent Palestinian state, it says this should emerge out of peace talks and it considers it unhelpful for international organisations to admit Palestine until negotiations are complete.

In recent years, Israel has repeatedly complained about what it says is the body taking sides in disputes over cultural heritage sites in Jerusalem and the Palestinian territories.

“Today is a new day at the UN, where there is price to pay for discrimination against Israel,” Israel’s ambassador to the United Nations Danny Danon said.

Mr Netanyahu told world leaders at the UN General Assembly last month that UNESCO was promoting “fake history” after it designated Hebron and the two adjoined shrines at its heart – the Jewish Tomb of the Patriarchs and the Muslim Ibrahimi Mosque – as a “Palestinian World Heritage Site in Danger”.

Under UNESCO rules, the US withdrawal will become effective as of the end of December 2018.