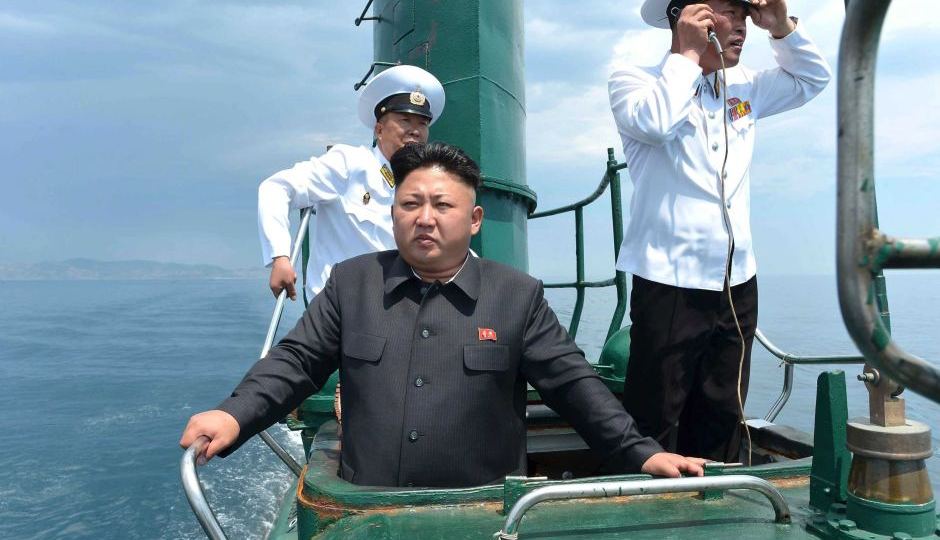 A South Korean MP says hackers from North Korea may have stolen highly classified military documents that include US-South Korean wartime “decapitation strike” plans against the North, according to South Korean media reports.

Lee Cheol-hee, from the ruling Democratic Party, cited unidentified defence officials as saying the hackers stole the plans last year, according to the reports.

Neither Lee nor Defence Ministry officials responded to attempts late on Tuesday to confirm the stories. Defence officials refused to comment when reached by other media.

If confirmed, such a hack would be a major blow for South Korea at a time when its relations with North Korea are at a low point.

The South has taken an increasingly aggressive stance toward the North’s belligerence amid back-and-forth threats of war between North Korea and US President Donald Trump.

Among the classified plans allegedly stolen from the South were said to be blueprints for targeted attacks by Seoul and Washington to eliminate North Korean leader Kim Jong-un if a crisis breaks out or appears imminent. Kim is the third generation of his family to rule North Korea.

The South’s Yonhap news agency quoted Lee as saying that 235 gigabytes of military documents were taken.

While nearly 80 per cent of the documents had not yet been identified, they reportedly included contingency plans for South Korean special forces and information on military facilities and power plants, it said.

Yonhap said South Korean defence officials said in May that North Korea may have hacked a crucial South Korean military online network but didn’t say what was stolen.

South Korean defence minister Song Young-moo last month told lawmakers in Seoul that a special forces “decapitation unit” would be established by the end of the year.

The measures have also raised questions about whether South Korea and the US are laying the groundwork to kill or incapacitate Kim and his top aides before they can order an attack, the New York Times reported.

“The best deterrence we can have, next to having our own nukes, is to make Kim Jong-un fear for his life,” Shin Won-sik, a three-star general and former South Korean operational strategist told the NYT.