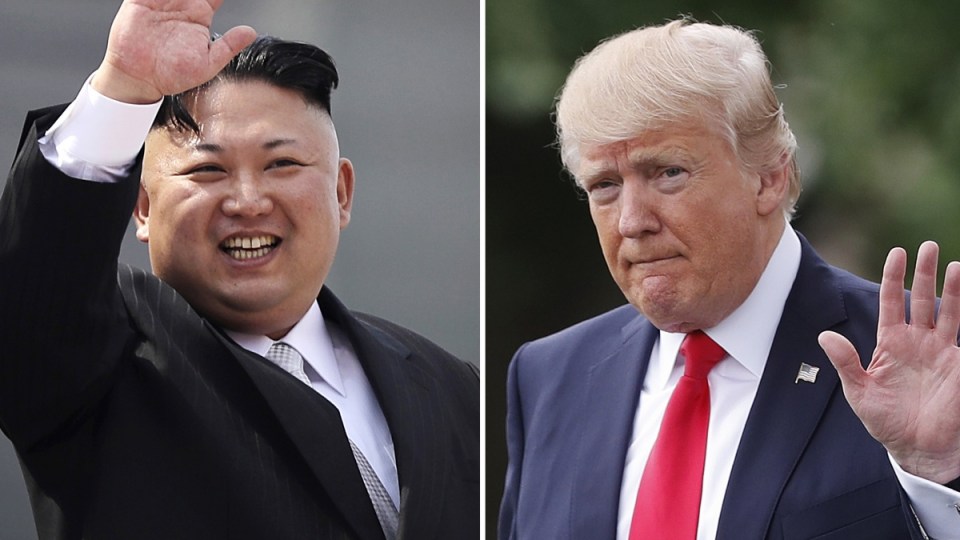 "If we take that [military] option, it will be devastating ... for North Korea." Photo: AP

North Korea is reaching out to policy experts in the United States in an effort to make sense of Donald Trump’s rhetoric, as the US president threatens Pyongyang with “devastating” military action.

At a White House news conference on Tuesday (US time), Mr Trump said the US was “totally prepared” to respond to North Korea’s nuclear development with force, although it was “not a preferred option”.

“But if we take that option, it will be devastating, I can tell you that, devastating for North Korea. That’s called the military option. If we have to take it, we will.”

His threats came after The Washington Post reported North Korean government officials were attempting to arrange talks with analysts in Washington in an effort to decipher the President’s messages.

Bellicose statements by Mr Trump and North Korean leader Kim Jong-un in recent weeks have created fears that a miscalculation could lead to action with untold ramifications, particularly since Pyongyang conducted its sixth and most powerful nuclear test on September 3.

The Post quoted a source claiming officials from the rogue nation had invited US analysts with Republican Party links to visit Pyongyang because Kim Jong Un and his government “can’t figure [Trump] out”.

“They’re on a new binge of reaching out to American scholars and ex-officials,” Mr Klingner said, adding that North Korea should approach the US government directly if they wanted to “send a clear message”.

They also approached Douglas Paal, an Asia expert who worked under presidents Ronald Reagan and George H.W Bush, and suggested he meet with them in a neutral territory like Switzerland.

“I think they’re only interested in getting some travel, in getting out of the country for a bit,” Mr Paal told The Post.

In his address on Tuesday, Mr Trump also blamed the problem of North Korea’s nuclear program on his predecessors.

Despite the increased tension, the United States has not detected any change in North Korea’s military posture reflecting an increased threat, the top US military officer said on Tuesday.

The assessment by Marine Corps General Joseph Dunford, chairman of the US Joint Chiefs of Staff, about Pyongyang’s military stance was in contrast to a South Korean lawmaker who said Pyongyang had boosted defences on its east coast.

North Korean Foreign Minister Ri Yong Ho on Monday accused Mr Trump of declaring war on the North and threatened that Pyongyang would shoot down US warplanes flying near the peninsula after American bombers flew close to the Korean peninsula last Saturday.

Ri was reacting to Mr Trump’s Twitter comments that Mr Kim and Mr Ri “won’t be around much longer” if they acted on their threats toward the United States.

North Korea has been working to develop nuclear-tipped missiles capable of hitting the US mainland, which Mr Trump has said he will never allow.