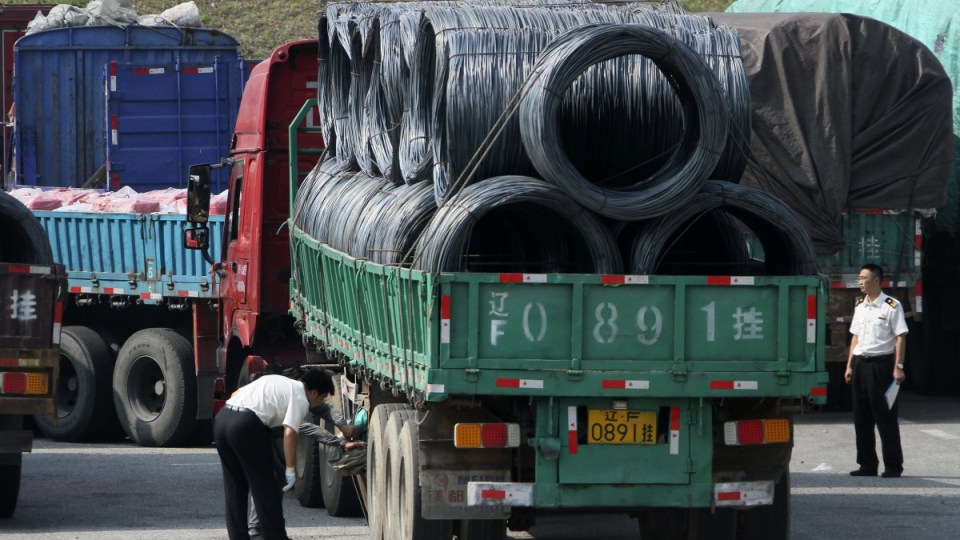 The move comes as experts debated if ambiguous seismic readings indicate the Pyongyang regime has detonated yet another nuclear test.

Exports of refined petroleum to the North will be limited to 2 million barrels per year and sales of liquefied natural gas banned outright, effective January 1, the Commerce Ministry said.

The current size of Chinese energy supplies to the North and how much that would be reduced were unclear.

China also will ban textile imports from the North, the ministry said. Textiles are one of the North’s last major sources of foreign revenue following repeated rounds of UN sanctions under which Beijing cut off purchases of coal, iron ore, seafood and other goods.

China accounts for some 90 per cent of the North’s trade, making its cooperation critical to any efforts to derail Pyongyang’s development of nuclear weapons and long-range missiles.

Chinese leaders were long the North’s diplomatic protectors but express increasing frustration with the government of Kim Jong Un.

They have supported the latest rounds of UN Security Council sanctions but are reluctant to push Pyongyang too hard for fear the government might collapse. They also argue against doing anything that might hurt ordinary North Koreans.

Petroleum exports for use in the North’s ballistic missile program or other activities are banned by UN sanctions, the Commerce Ministry said.