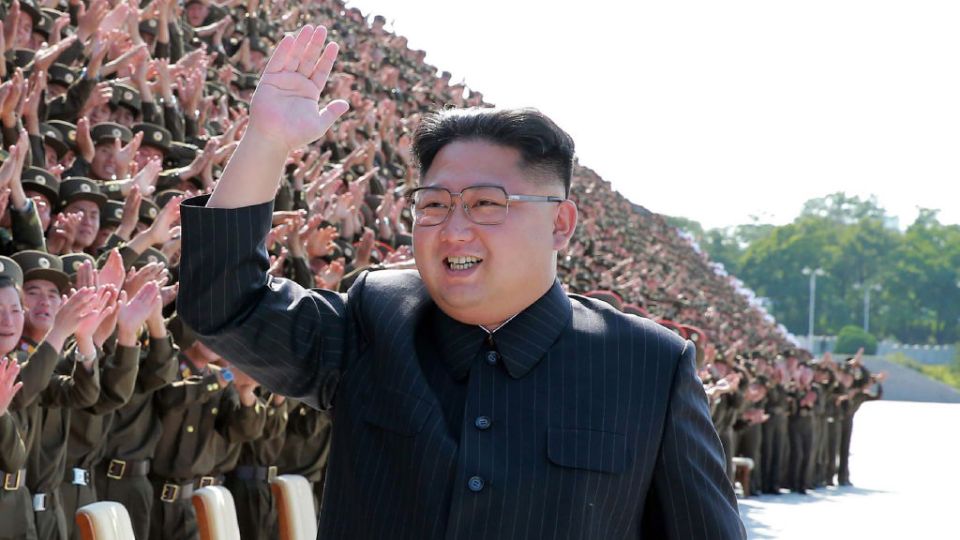 North Korean leader Kim Jong-un has fired back at US President Donald Trump, saying “I will surely and definitely tame the mentally deranged US dotard with fire”.

Mr Kim made the rare statement suggesting the “highest level of hard-line countermeasure in history” in response to Mr Trump’s threat to “totally destroy” the North.

He labelled Mr Trump’s UN speech on Tuesday “the most ferocious declaration of war in history” and confirmed Pyongyang’s nuclear program was “the correct path”.

“Shaping the general idea of what he would say, I expected he would make stereotyped, prepared remarks a little different from what he used to utter in his office on the spur of the moment as he had to speak on the world’s biggest official diplomatic stage,” Mr Kim said in a statement released by the North’s official KCNA news agency.

“But, far from making remarks of any persuasive power that can be viewed to be helpful to defusing tension, he made unprecedented rude nonsense one has never heard from any of his predecessors.

“He is unfit to hold the prerogative of supreme command of a country, and he is surely a rogue and a gangster fond of playing with fire, rather than a politician.

The🇺🇸has great strength & patience, but if it is forced to defend itself or its allies, we will have no choice but to totally destroy #NoKo. pic.twitter.com/P4vAanXvgm

“His remarks … have convinced me, rather than frightening or stopping me, that the path I chose is correct and that it is the one I have to follow to the last.

“As a man representing the DPRK and on behalf of the dignity and honour of my state and people and on my own, I will make the man holding the prerogative of the supreme command in the US pay dearly for his speech.

Ms Bishop, speaking to reporters at the United Nations in New York on Thursday, raised the prospect of Australia also beefing up its sanctions on North Korea in response to its aggressive nuclear and missile program.

Mr Trump’s new executive order grants the US Treasury Department increased authority to target “any individual or entity that conducts significant trade in goods, services, or technology with North Korea” and puts a spotlight on textiles, fishing, information technology and manufacturing industries.

Planes and ships that go to North Korea are banned for 180 days from visiting the US, a plan aimed at disrupting North Korean shipping and trade networks.

“Australia is of the view that we must put maximum economic pressure on North Korea to ensure that it is compelled to return to the negotiating table and Australia will continue to review our autonomous sanctions – that is the sanctions that we impose over and above those mandated by the UN Security Council.”