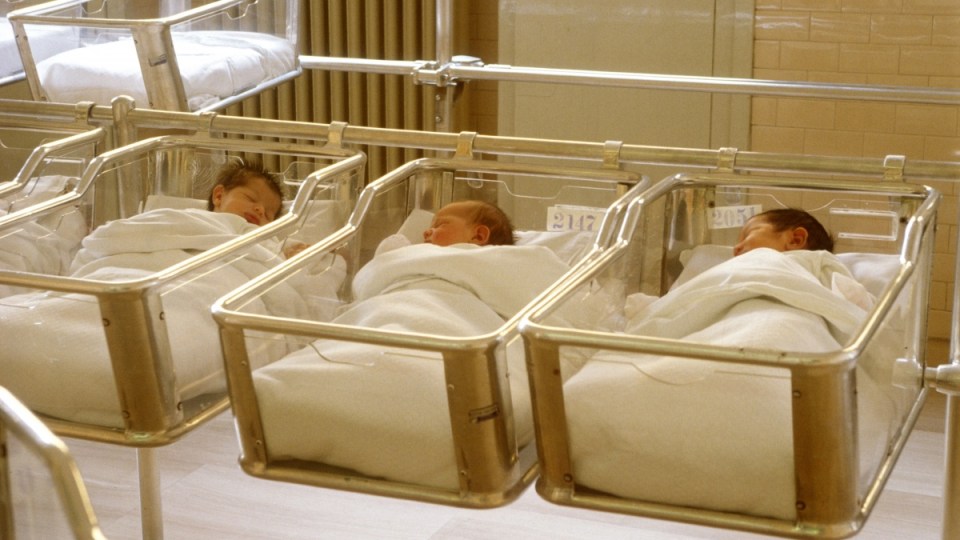 A newborn baby at the Naval Hospital Jacksonville was mishandled in a video which has gone viral. Photo: Getty

An American naval hospital has removed two medical staffers from direct patient care after they were shown in “outrageous” images making a newborn patient “dance” and calling babies “mini Satans.”

The images from a hospital in Florida, went viral this week, being shared more than 300,000 times after a Facebook user posted about the behaviour on Monday.

As reported by multiple news outlets, one disturbing video shows a female staffer in medical scrubs holding a baby under the armpit, forcing its arms and body to move as rapper 50 Cent’s In Da Club plays in the background.

A shared screenshot of a Snapchat message shows a staff member holding up a middle finger to a newborn wrapped in a blanket. The photo is captioned: “How I currently feel about these mini Satans.”

The two staffers, identified as two junior enlisted hospital corpsmen –specialist medical staff, not nurses – “will be handled by the legal system and medical justice,” said the commanding officer of the Naval Hospital Jacksonville in a statement.

It called the posted images “outrageous, unacceptable, incredibly unprofessional” and insisted they “cannot be tolerated.”

The hospital confirmed the baby’s parents had been notified.

In the wake of the scandal, Navy commanding officers were ordered to make sure no photos of patients remained on social media.

“Unprofessional and inappropriate social media behavior is inconsistent with both our core values of honor, courage and commitment as well as our medical ethics,” said Navy Surgeon General, Vice Admiral Forrest Faison in a statement.

It violates “the oaths we took for our profession and office,” he said.

Brenda Malone, spokeswoman for the US Navy Bureau of Medicine and Surgery, said the Naval Criminal Investigative Service, which looks into felony offences in the armed forces, is investigating.

“Once the investigation is complete, appropriate action will be taken,” said Captain Malone.

The Facebook post ignited social media, with one user saying she was “sickened by the actions” and another calling it a “disgrace” to the medical profession.