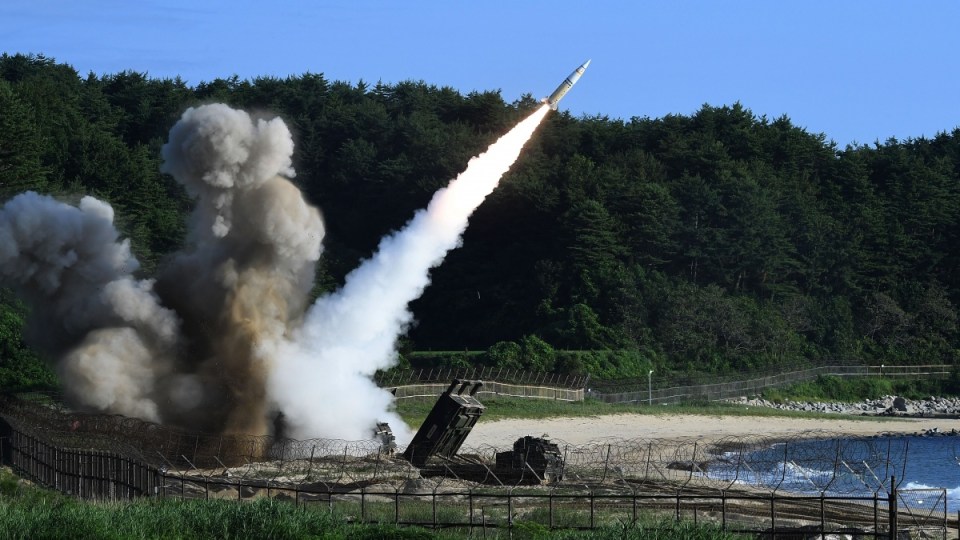 President Donald Trump has issued an extraordinary warning to North Korea saying any further threats from Pyongyang will be met with “fire and fury like the world has never seen”.

President Trump’s blunt threat comes as US and Japanese intelligence analysts say North Korea has produced a nuclear warhead capable of fitting inside its missiles and as Pyongyang says it is prepared to strike the US Pacific territory of Guam.

A short time later, a spokesman for the Korean People’s Army in a statement carried by the North’s state-run KCNA news agency, said the strike plan to target Guam with missiles would be “put into practice in a multi-current and consecutive way any moment” once leader Kim Jong-un made a decision.

In another statement, citing a different military spokesman, North Korea also said it could carry out a pre-emptive operation if the US showed signs of provocation.

The UN Security Council this weekend imposed its toughest ever sanctions on North Korea over its latest test of a ballistic missile that could be used to deliver a nuclear weapon.

Despite the rapid tempo of these tests, uncertainty has lingered over the isolated nation’s ability to couple such a missile with a nuclear device.

Those uncertainties appear to be receding after  Japan’s Defence Ministry concluded in an annual white paper released Tuesday that “it is possible that North Korea has achieved the miniaturisation of nuclear weapons and has developed nuclear warheads”.

The Post story, citing unnamed US intelligence officials, said the confidential analysis was completed last month by the US Defence Intelligence Agency. It is not clear if the assessment is shared across the intelligence community.

Officials at the agency would not comment on the report.

The report said it is not known if North Korea has successfully tested the smaller design.

North Korean Foreign Minister Ri Yong-ho this week said Pyongyang “will, under no circumstances, put the nukes and ballistic rockets on the negotiating table,” and would “teach the US a severe lesson” if it used military force against North Korea.

The US calculated last month that North Korea has up to 60 nuclear weapons, the Post said, more than double most assessments by independent experts.

Alarm in Washington over North Korean leader Kim Jong-un’s pursuit of nuclear capability has intensified in the past month after the North conducted two tests of intercontinental ballistic missiles for the first time last month.

On Tuesday, US President Donald Trump highlighted his administration’s success in leading the UN Security Council to unanimously pass sanctions on North Korea.

“After many years of failure, countries are coming together to finally address the dangers posed by North Korea. We must be tough & decisive!” Trump wrote in a tweet.

After many years of failure,countries are coming together to finally address the dangers posed by North Korea. We must be tough & decisive!

US Ambassador to the United Nations Nikki Haley has called new sanctions on North Korea “a gut punch” and warned of possible military action should the regime continue its aggressive actions.

“If they had nuclear weapons that can threaten the United States, it’s intolerable from the President’s perspective,” Mr McMaster told US media on Saturday.

“Of course, we have to provide all options to do that, and that includes a military option,” he said.