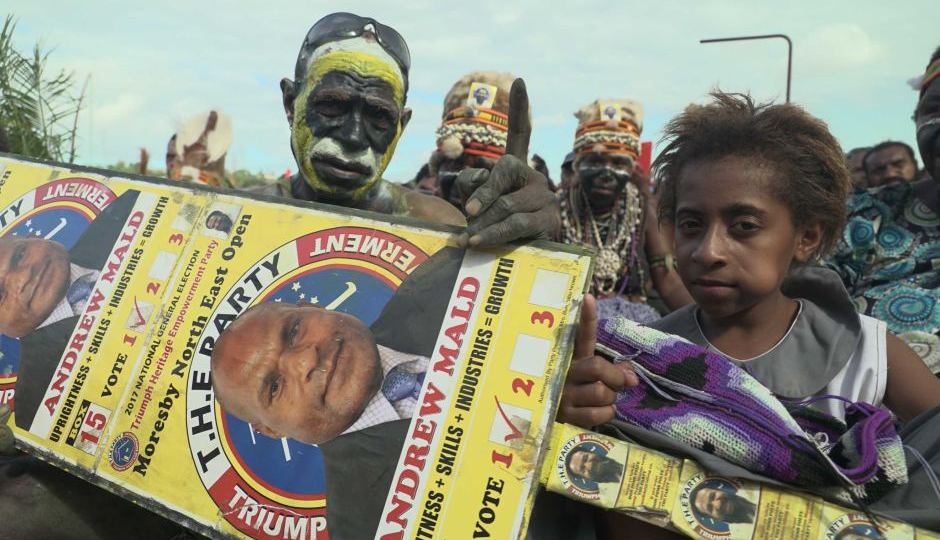 Voting began in some parts of the country on Saturday. Photo: ABC

Police in Papua New Guinea’s capital Port Moresby have arrested the city’s election manager for carrying a large amount of cash, on the same day voting in the capital was suspended.

The PNG Electoral Commission said the vote had been delayed because it did not pay the workers their “camping allowances”.

Local media said the city’s election manager was arrested after being found with about $80,000 of cash in his car.

He reportedly told police the money was for the allowances.

Polls in the national election opened in some parts of the county over the weekend, in what is scheduled to be a two-week voting process. 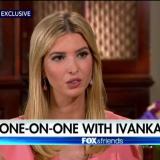 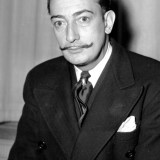 Salvador Dali’s body to be exhumed for DNA test

But it has been delayed and disrupted across the country since Saturday, and is due to begin in some highlands provinces on Tuesday.

Scrutineers in many parts of the country are reporting problems with the electoral roll and the distribution of ballot papers.

Thousands of police and soldiers have been deployed to some of the most volatile areas of the Papua New Guinea highlands, where angry candidates say polling officials are biased and the electoral roll is inaccurate.

“I am confident that, yes we can deliver and we will deliver these elections securely and freely,” police superintendent Michael Welly said on Monday.

Many voters were anticipating interference by candidates in the election process, and have threatened violence if they do not believe it is conducted fairly.

Papua New Guinea’s Prime Minister Peter O’Neill is hoping voters will overlook economic problems and corruption controversies to give him a second term.

The struggling economy and lack of government services have been at the forefront of voter concerns.

Opposition Leader Don Polye – a former treasurer in Mr O’Neill’s government – has been hammering the theme of economic collapse and irresponsible borrowing in his campaign.