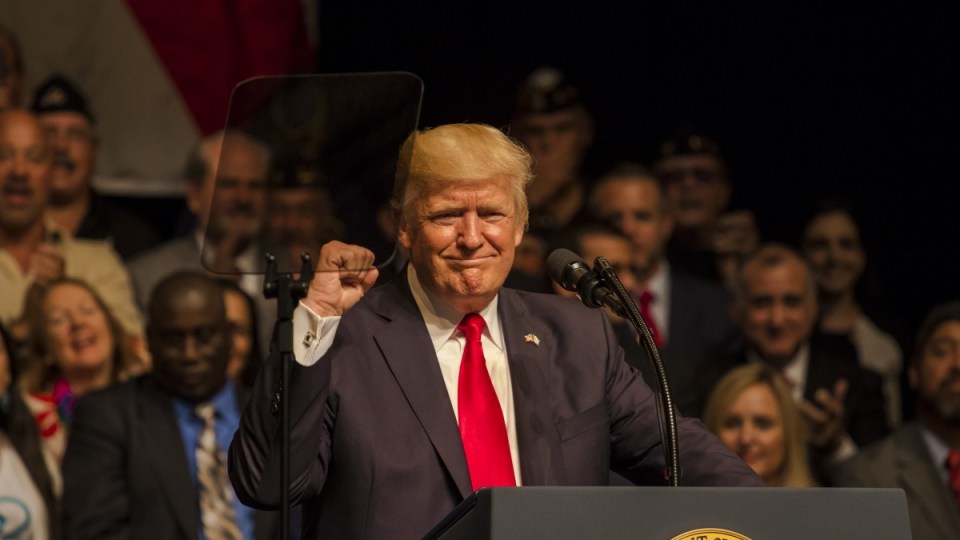 The Republicans have shrugged off scandal to deliver an election blow to the Democrats. Photo: Getty

Cubans watched television sets with dismay and anger on Friday as US President Donald Trump railed against their country in a speech from Miami that made many fear a return to an era of frostier US-Cuban relations.

Trump said in the speech widely broadcast in Cuba that he was cancelling former President Barack Obama’s “terrible and misguided deal” with the Communist-run island that aimed to normalise ties after five decades of hostility.

“It’s like we are returning to the Cold War,” said Cuban designer Idania del Rio, who joined a group of friends in a hotel in Old Havana to watch the speech in English on CNN.

“He used rhetoric that President Obama had left behind so it definitely feels like an enormous setback in relations.”

In reality, Trump left much of the Obama-era opening in place and did not sever diplomatic ties but his bluster against Cuban’s communist rulers and tightening of rules harked back to tougher times.

Some of del Rio’s friends were too disappointed to continue watching the speech until the end and left halfway.

In the rest of Havana, Cubans at home watched the speech translated into Spanish on Venezuelan channel Telesur.

“Trump’s words seem a bit ambiguous to me because he says he wants the best for the Cuban people while tightening the blockade,” said Aurelio Seguera, who watched on an old boxset from a rocking chair in his ramshackle home in Central Havana.

The landmark 2014 detente sparked widespread euphoria in Cuba and raised hopes for an improvement in its ailing economy.

But critics say the opening failed to improve rights. Trump justified his partial reversal of Obama’s measures on those grounds, and some Cuban dissidents back his tougher stance, saying repression worsened after the detente.

Cubans crestfallen at Trump’s roll back