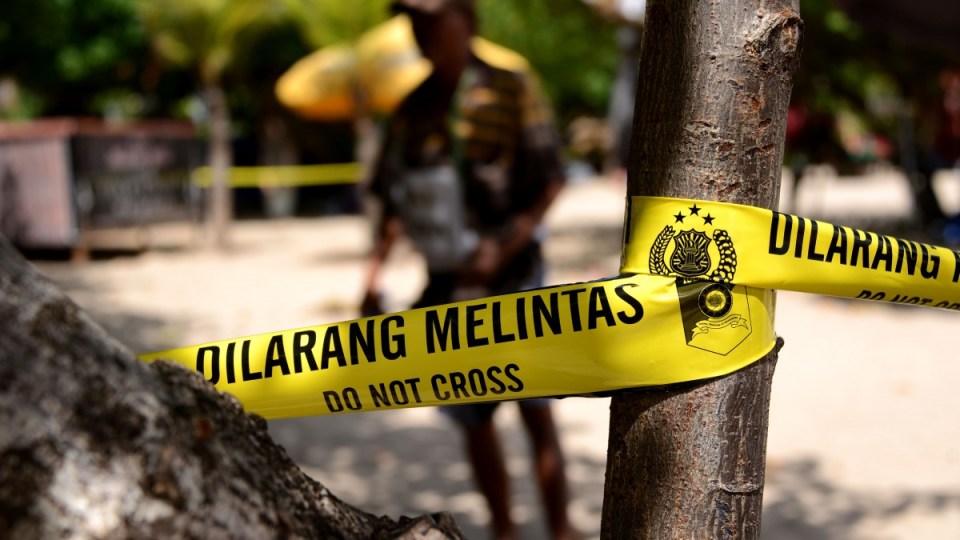 Police are investigating the death of an Australian man found dead in a Bali villa. Photo: Getty

The family of an Australian man whose bloodied body was found inside a rented Bali villa is preparing to fly to Indonesia as police investigate whether he was fatally assaulted.

The Department of Foreign Affairs has confirmed it is providing the family with consular assistance.

The body of 63-year-old Perth man Stephen Richardson was found with several wounds to his arm, forehead and cheeks on Monday afternoon after friends were unable to contact him, police in Bali said.

South Denpasar Police said the “first possibility” is that he died as the result of an assault.

“The victim also had a habit of drinking alcohol … so there is a possibility that the victim died due to be drunk and falling and hitting glass,” police said in a statement.

“I will not stop until I know what really happened because it’s very clear someone took him from us,” Mr Richardson’s son Ben Richardson told the Daily Mail on Tuesday.

“I am fuming, he didn’t even get to see us get married or have kids.”

Stephen Richardson moved to Bali about three months ago and was renting a villa in the popular seaside town of Sanur.

Police said a friend of Mr Richardson’s reported last seeing him drinking at a local bar on Saturday night.

The police report said when Mr Richardson’s friend made several unsuccessful attempts to contact him, he went to the man’s villa only to find it locked.

Fearing for Mr Richardson’s safety, he went with the villa’s owner to the property at around 4.20pm local time on Monday before jumping the fence and noticing a splatter of blood near the porch.

From outside he could see the man lying naked on his bed and called out to him but received no response.

The house was locked and there was broken glass from a cabinet inside the villa.

“On the floor of the middle room there were a lot of dried blood spots,” police said.

Forensic testing of the blood found within the property is being undertaken, as is an autopsy.

A knife has also been collected as evidence, police said.

Police said the man is also believed to have had a history of heart disease.