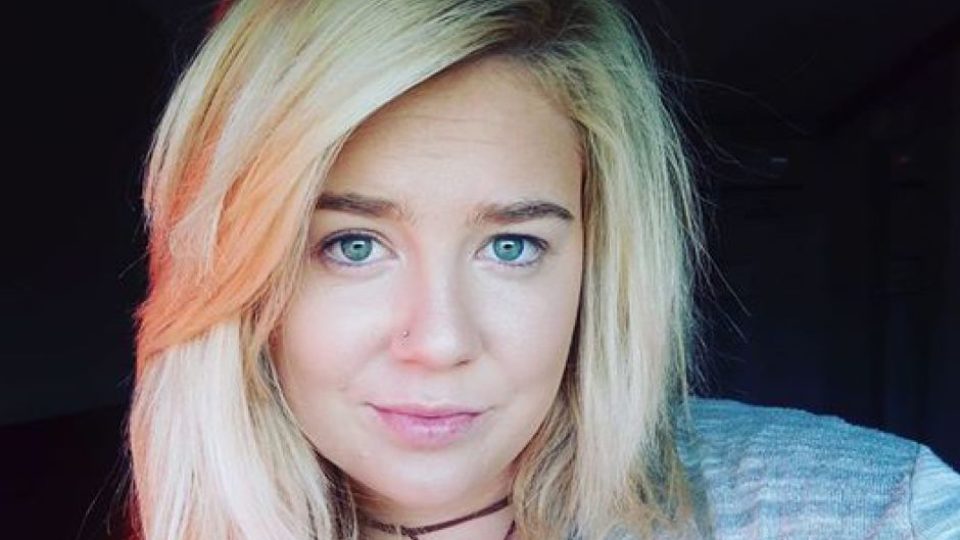 The purchase of a last-minute airline ticket in Hong Kong rang alarm bells among US drug agencies, which led to the arrest of Australian woman Cassandra Sainsbury in Colombia on drugs charges.

The Australian newspaper has reported that the ticket, bought by an unknown party for a flight to Colombia via London, raised a red flag with the US Drug Enforcement Agency who reportedly tipped off Colombian authorities.

Suspicions at the DEA were raised by the fact the plane ticket indicated Ms Sainsbury would travel alone and for a short period.

Channel Seven reported that US authorities may have provided her passport details to Colombian police in April 5, reportedly with a warning she may try to smuggle drugs.

As Ms Sainsbury’s family maintains she was duped into carrying 5.8kg of cocaine in her luggage by a male acquaintance who sold her 15 cheap sets of headphones, reports from the Colombian capital claim she was identified as a possible drug smuggler to local authorities before she departed for the airport.

Ms Sainsbury arrived in Colombia on April 3 and Channel Seven reports from Bogota say the US DEA forwarded her photograph and passport details to Colombian police as early as April 5, warning she may attempt to smuggle cocaine.

“We found her because of an alert from the DEA,” Bogota airport’s narcotics chief, Commander Rodrigo Soler, told News Corp.

Mr Soler said she had cleared security and checked her bag when the alert came up.

“The alert said check this person so we pulled her aside and we searched her luggage, and we arrested her. We asked ‘is this your bag, did you pack this?’. She said ‘yes’.”

Mr Soler told The Australian Sainsbury’s ticket, which was bought by an unknown party, was one of several red flags that caused North American agencies to alert Colombian police.

Colonel Jorge Mendoza, the head of ports and airports for the Colombian drug enforcement police department, told the ABC there was “not really a very sophisticated mode of concealment”.

“The drugs were wrapped in bags, 18 packets as I said previously, inside her suitcase,” he said.

“So, it is difficult to say that she did not know that the substance was inside her suitcase.”

If found guilty of attempting to smuggle the drugs, she faces a maximum sentence of more than 20 years in jail.

A journalist in Bogota told Sky News, the sentence could be reduced to between one year and 18 months, if she were to plead guilty.

Colonel Mendoza said he was confident the seizure would lead to jail time and depending on the quality of the drugs.

Joanna Adams, the daughter of a lawyer who has given legal advice to Ms Sainsbury, has told the ABC’s AM program her father said the Australian “has her up and downs”.

Confusion also surrounds Ms Sainsbury’s reason for visiting Colombia, with initial reports that she was on a working holiday to promote personal training contradicted by her fiance Scott Broadbridge.

Mr Broadbridge wrote on the FundRazr page set up to raise money for Ms Sainsbury’s defence that his fiance had not been a personal trainer for six months prior to the trip.

“Although Cassie is a PT, she is not currently personal training and hasn’t been for six months. I don’t know why that was mentioned at all,” he wrote.

“She helped manage a commercial cleaning business that had both national and international clients.”

Details of her travel itinerary are also confusing, with Ms Sainsbuiry’s sister Khala originally telling reporters she was due to return to Australia on April 15.

However, reports in Colombian media suggested she may have intended to continue her journey to make presentations in London, France and Hong Kong.

Khala Sainsbury previously told The Australian newspaper that her sister went with a male friend she met before traveling to South America to buy headphones in Bogota as gifts for her bridal party ahead of her upcoming wedding.

The merchandise was purchased from a contact in a pre-wrapped package, her sister said.

Colonel Mendoza has dismissed the family’s version of events, saying she would have known the narcotics were in her bags.

‘Slating the country can’t help her’

It’s understood lawyers in Australia have advised Ms Sainsbury’s family not to make any further public comments, fearing they might unwittingly influence her trial with conflicting information.

Experts also warned that damaging statements towards Colombia and its legal system could hurt Ms Sainsbury.

Khala posted a string of critical statements on the FundRazr page, calling the South American nation “such a corrupt country”.

“The authorities rushed through her hearing, and [she] was denied bail. It sounds like they want to make an example of her. Now because of being denied bail, she is now being held at Colombia’s biggest women’s prison, which is over-populated by about 50,000 people,” she wrote.

“Our hearts break, because we know she is innocent, but stands little chance of proving it in such a corrupt country.”

However, according to those with an understanding of the Colombian judicial system, the message won’t be taken lightly.

“Some of these comments from Australia have reached Colombia, and when Colombians hear their country is all corrupt and that there’s no justice here, it’s not making the best impression for Cassie,” Colombian-based journalist Toby Muse told The Project.

“Cassie is going to have to go to trial here in Colombia, that’s in front of a Colombian judge, a Colombian prosecutor and a Colombian defence lawyer.

“So if these people feel her family are absolutely slating the country, it can’t help her.”

The family were also reportedly advised to end the FundRazr, which closed at $4232 raised. Ms Sainsbury and Mr Broadbridge’s Facebook pages have also been removed.