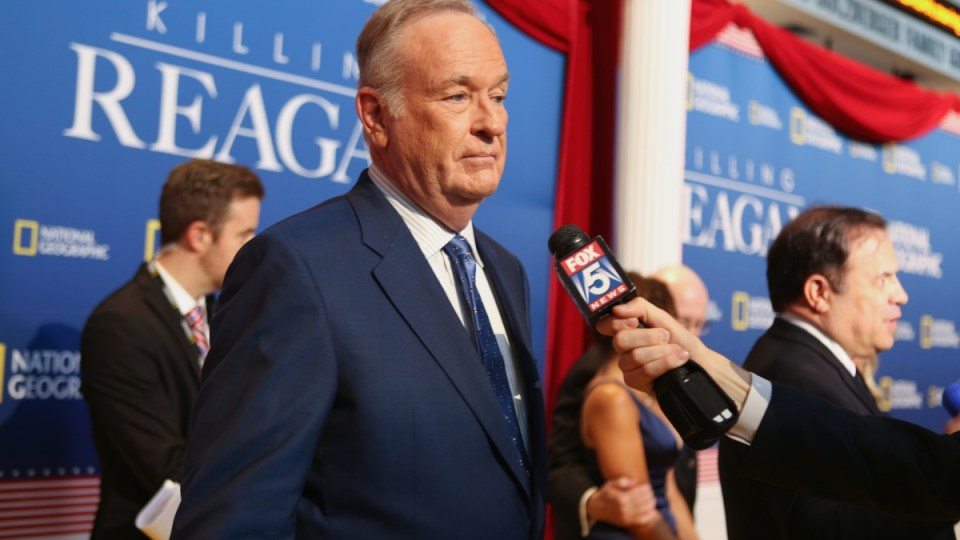 Rupert Murdoch's 21st Century Fox sacked outspoken news anchor Bill O'Reilly but that might not be the end of his troubles. Photo: Getty

In a shocking reversal of fortune for one of the most prominent voices in TV news, Bill O’Reilly has been fired from the Fox News Channel amid allegations of sexual harassment allegations levelled against the host.

Fox News’ parent company 21st Century Fox said on Wednesday: “After a thorough and careful review of the allegations, the Company and Bill O’Reilly have agreed that Bill O’Reilly will not be returning to the Fox News Channel.”

The decision to sack Mr O’Reilly appears to have been made between Tuesday and Wednesday by the Murdoch family, which controls the operations of 21st Century Fox.

Mr O’Reilly has been off the air since last Wednesday, part of what was billed as a planned vacation around the Easter holiday.

He had initially planned to return to his The O’Reilly Factor show on April 24, but as outrage mounted and new allegations of inappropriate behaviour surfaced, it became clear the company could no longer afford to back the star who helped bring Fox News to prominence nearly 20 years ago. 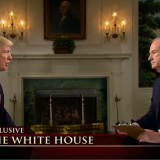 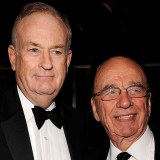 Mr O’Reilly has been enmeshed in controversy since the start of this month after The New York Times reported five women were paid about $US13 million ($A17 million) in exchange for agreeing not to pursue litigation or speak about accusations of sexual harrassment.

Mr O’Reilly has denied the allegations and said he entered into settlements to spare his family.

His attorney said on Tuesday US time the host was the target of a “smear campaign” funded by far-left advocacy groups.

As the controversy snowballed dozens of advertisers withdrew their commercials from his program.

O’Reilly’s downfall comes less than a year after the exit of Fox News founder and CEO, Roger Ailes, after it emerged he too was the subject of a series of sexual harassment lawsuits.