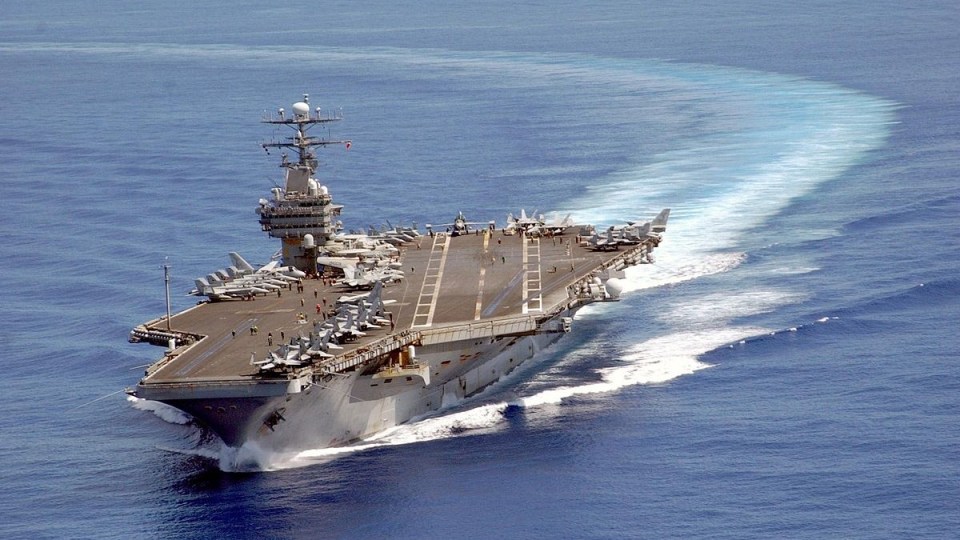 Trump's armada headed by the USS Carl Vinson was actually headed toward Australia.

As US President Donald Trump boasted of a naval “armada” headed to Korea, it has emerged that the ships involved were in fact en route to military exercises with Australia more than 5800 kilometres in the opposite direction.

Admiral Harry Harris on April 8 made the dramatic announcement that an aircraft carrier had been ordered to sail north from Singapore toward the Western Pacific.

Following Admiral Harris’s announcement, President Donald Trump and some of his top aides highlighted the deployment as part of the administration’s response to North Korea’s persistent missile tests.

As The New York Times reported: “Its imminent arrival had been emblazoned on front pages across East Asia, fanning fears that Mr. Trump was considering a pre-emptive military strike.”

The USS Carl Vinson and its accompanying strike force was in fact on its way to join Australian forces for exercises in the Indian Ocean. 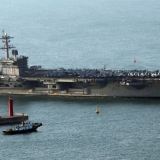 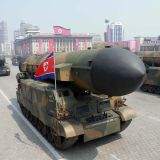 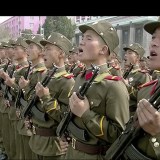 A senior Trump administration official blamed a miscommunication between the Pentagon and the White House over reports that the Carl Vinson has not made its way to the Sea of Japan as an expected show of force to North Korea.

The official, quoted by CNN, blamed the mixup on a lack of follow-up with commanders overseeing the movements of the Carl Vinson.

The admission comes despite President Trump telling Fox Business Network on April 12 that: “We are sending an armada, very powerful.”

Defence Secretary James Mattis on April 11 told reporters that the Carl Vinson was “on her way up there”, referring to the Sea of Japan.

But the US Navy posted a photo online Monday of the Carl Vinson sailing south through the Sunda Strait, between Java and Sumatra.

It was taken on Saturday, four days after White House press secretary Sean Spicer described its mission in the Sea of Japan.

CNN reported that further confusion was added Mr Mattis told reporters last week that the military exercises with Australia had been canceled.

The network cited multiple US defence as saying that Mr Mattis had inadvertently misspoke and that it was a port visit in Australia that was canceled to allow for the group’s redeployment to the waters near the Korean Peninsula.

The strike group, including the 97,000-ton carrier and its 60-plus aircraft, the guided-missile destroyers USS Wayne E. Meyer and USS Michael Murphy and the guided-missile cruiser USS Lake Champlain, is now expected to arrive off the Korean Peninsula by next week.