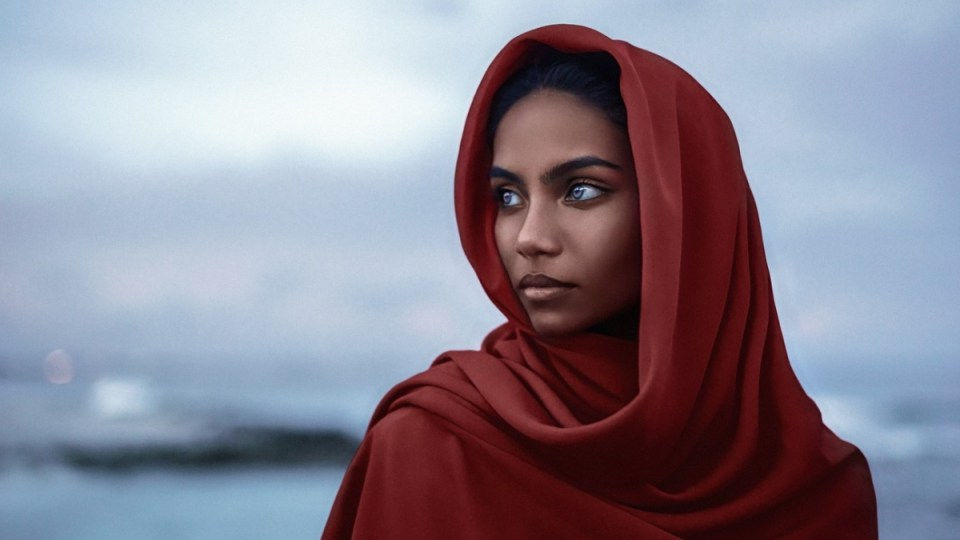 The family of Vogue cover girl Raudha Athif, 20, has claimed her apparent suicide was staged by Muslim extremists who killed her for wearing revealing clothing.

The body of Ms Athif, a model and medical student, was found hanging by a noose in her female-only dormitory at Islami Bank Medical College in Rajshani, Bangladesh on March 29.

An autopsy ruled her death a suicide.

But her father, Dr Mohamed Athif, has posted a stream of messages online alleging his daughter was murdered and demanding a criminal investigation.

Maldivian medical student and my daughter Raudha Athif did not commit sucide.She was murdered at her hostel room.I ve the facts

Maldivian medical student who is my daughter Raudha Athif is murdered at her hostel room.I got the facts.

Her brother, Rayyan Athif, repeated these claims to a UK newspaper. He alleged his sister’s body bore “hand marks” on her neck.

“There have been a series of murders in Bangladesh which have been staged to look like suicides and Islamic extremists have been suspected to be behind these atrocities,” he told The Sun.

“Her style of clothing was branded as ‘immodest’ and ‘un-Islamic’ even though she adhered to the dress code in the college premises by wearing a veil covering her face.

“But she was criticised for wearing jeans and was repeatedly told she couldn’t wear it at the Muslim college — which has a lot of extremist connections and support. Other students have also been subjected to this type of bullying.” The Daily Star reported this week that Bangladeshi police will examine the model’s laptop and mobile phone for clues to why she might have killed herself.

An amateur sleuth calling himself Muju Naeem has also posted evidence online that Ms Athif’s instagram account remained active after her death. He described the evidence as “odd”, and suggested a friend implicated in her death may have access to the account.

A German citizen has also started a Change.org petition calling for a criminal investigation.

Islamic radicalisation is an increasing problem in both Bangladesh, where Ms Athif was studying medicine, and the idyllic island nation of the Maldives.

She landed the front cover of Vogue India last year.