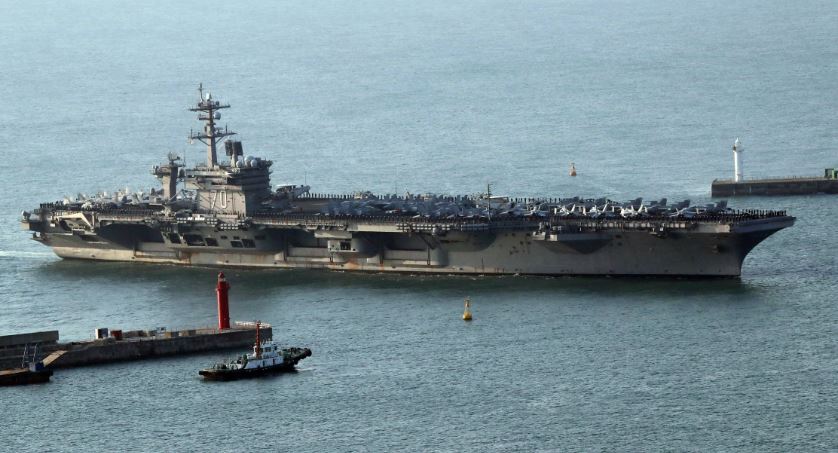 Hot on the heels of President Donald Trump’s cruise-missile blitz against Syria, a group of US warships is headed to the Western Pacific near Korea. The move comes in response to recent North Korean “provocations”, CNN quoted an unnamed defence official as saying.

The move is the first major US military presence in the region under the administration of President Trump.

Earlier this week, North Korea launched a ballistic missile into the East Sea just ahead of a meeting between Trump and Chinese President Xi Jinping. Trump and Xi discussed the North Korean nuclear issue in their talks at the Mar-a-Lago resort.

The international community also is concerned that North Korea could be working on an intercontinental ballistic missile, which could reach the western US as well as other countries closer to North Korea. 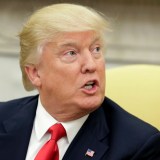 Donald Trump says US may take on North Korea alone 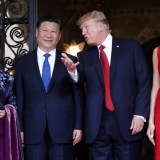 According to Japanese media reports, Trump and Japanese Prime Minister Shinzo Abe reiterated the need for close co-ordination on the North Korea issue in a 45-minute phone call.

In recent days, Trump has called on China to help take Pyongyang to task.

But in an interview with the Financial Times published a week ago ahead of his meeting with Xi, Trump noted that the US was prepared to tackle North Korea even without China’s help.