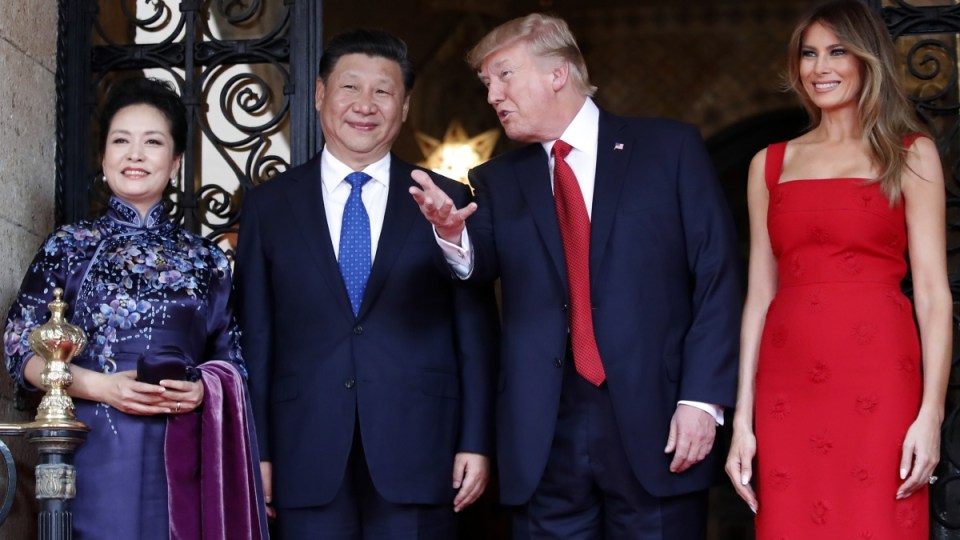 An exclusive Florida golf resort is a curious place to host a Chinese leader who despises the sport known for being a rich man’s game.

Nevertheless, for the next 24 hours President Donald Trump will welcome President Xi Jinping at his Mar-a-Lago compound in Palm Beach.

According to the White House “it’s safe to say there’s not going to be any golf” but there is a lot to talk about.

Mr Trump has backed away from some of his the inflammatory comments he made about China during his campaign — he failed to label Beijing a currency manipulator on his first day in office as promised and has reaffirmed his commitment to the One-China policy. 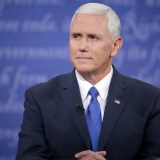 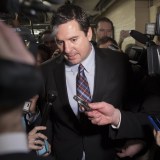 Devin Nunes steps down from US House probe on Russia

But there are still plenty of difficult areas that might come up during discussions.

“They’ll be talking about areas of common interest and also some of the clear areas of difference that we need to address in the relationship,” a senior White House official told reporters yesterday.

In their first in person meeting, they are expected to discuss trade and possibly the South China Sea conflict, but it’s North Korea that is likely to dominate discussions.

“North Korea clearly is a matter of urgent interest for the President and the administration as a whole,” the White House official said.

‘We will solve North Korea’: Trump

That point can’t be overstated — experts say Pyongyang could develop a long-range ballistic missile capable of reaching the US before the end of Mr Trump’s current four-year term.

North Korea has carried out several test missile launches — possibly including one medium-range missile — so far this year.

Mr Trump has called the isolated nation “a big problem”.

Beijing has significant economic leverage over Pyongyang — 90 per cent of North Korea’s external trade is with China and Mr Trump may well ask his counterpart to use it.

But while Mr Trump told the Financial Times it would be good for China if they decide to help the US with North Korea, he said “if China is not going to solve North Korea, we will”.

The White House says it does expect “maritime issues” to come up during the meeting.

The South China Sea is a key global trade route where China continues to bolster its presence by building artificial islands and militarising them — much to the displeasure of other South-East Asian nations and the US.

“We have rebuilt China and yet they will go in the South China Sea and build a military fortress the likes of which perhaps the world has not seen. Amazing, actually,” Mr Trump told the New York Times this week.

Mr Trump hasn’t ruled out building up the US military presence in the South China Sea, but indicated his first move would be to try to use trade as a negotiating tool.

“People don’t understand this — but we have tremendous economic power over China,” he told the New York Times.

“I would use trade, absolutely, as a bargaining chip.”

‘I am not afraid’: The modern unknown soldier risks it all in Ukraine
Greens sign up for Labor’s looming jobs-and-skills summit as Liberals stick with boycott
Joe Biden’s $430b green victory for the environment
China cementing its Thailand ties with joint military exercises
NRL: Titans frantic to end 10-game losing streak as Manly showdown looms
AFL: Western Bulldogs cling to finals hopes after GWS thriller
Devin Nunes steps down from US House probe on Russia
Today's Stories