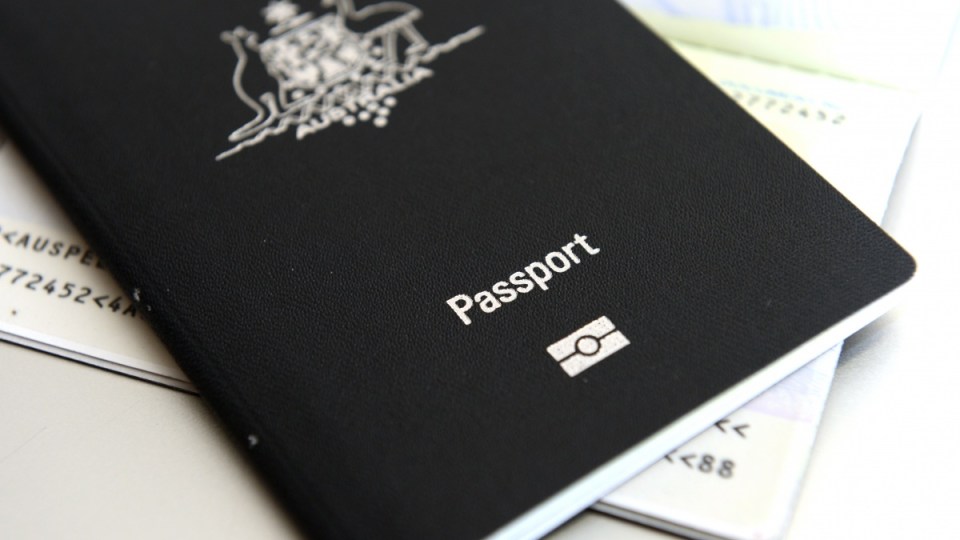 The US government wants to make it tougher for Australians to enter the country, even on holiday. Photo: AAP

That warning came as it emerged Australians travelling to the US may have to forfeit mobile phones, contacts, social media passwords and financial records as part of President Donald Trump’s “extreme vetting” plan.

Tourists might also be subjected to questions about their ideology as part of stricter US visa interviews, The Wall Street Journal reported. US officials have reportedly considered these measures for all countries, including allies like Australia.

The measures represent Mr Trump’s committal to “extreme vetting” on anyone entering the US amid heightened terrorism fears, but former Australian Army military intelligence officer and international security academic Dr Clive Williams told The New Daily this could hurt, rather than help, the US.

“At the moment visa pre-travel is a reciprocal measure between friendly nations, but if the US imposes restrictions then other countries could respond with restrictions on Americans travellers,” Dr Williams said.

“It would be too much information for the authorities to deal with. You’d end up with a situation that sees data over-collected and under-analysed and would not be very practical.”

Meanwhile, the Trump administration made it clear to the Wall Street Journal that these measures would secure the USA’s national security.

“If there is any doubt about a person’s intentions coming to the United States, they should have to overcome – really and truly prove to our satisfaction – that they are coming for legitimate reasons,” senior counsellor to Homeland Security Secretary John Kelly, Gene Hamilton, told the newspaper.

The vetting is being considered as part of a review into Mr Trump’s controversial executive order which was signed and then scuttled. It sought to ban travel from six majority-Muslim countries into the US.

That same order also told security officials to conduct more “rigorous evaluations” as part of vetting processes for tourists. While implementation of the order is on hold due to court challenges its planning continues.

In late March the Trump administration banned aircraft travellers from 10 countries including the UAE, Qatar and Turkey from bringing laptops in the cabin during flights.

The US government cited terrorism threats like it has with the extreme vetting plans and the travel ban.

In 2015 there were 73.45 million American overseas travel movements, a 7.7 per cent increase on 2014, US National Travel and Tourism Office figures found.

“It seems an over-the-top measure, given the nature of the threat to US citizens. Most US citizens are killed by other US citizens by guns, and those who have been killed by acts of terror are usually victims of attack by US-born people.”