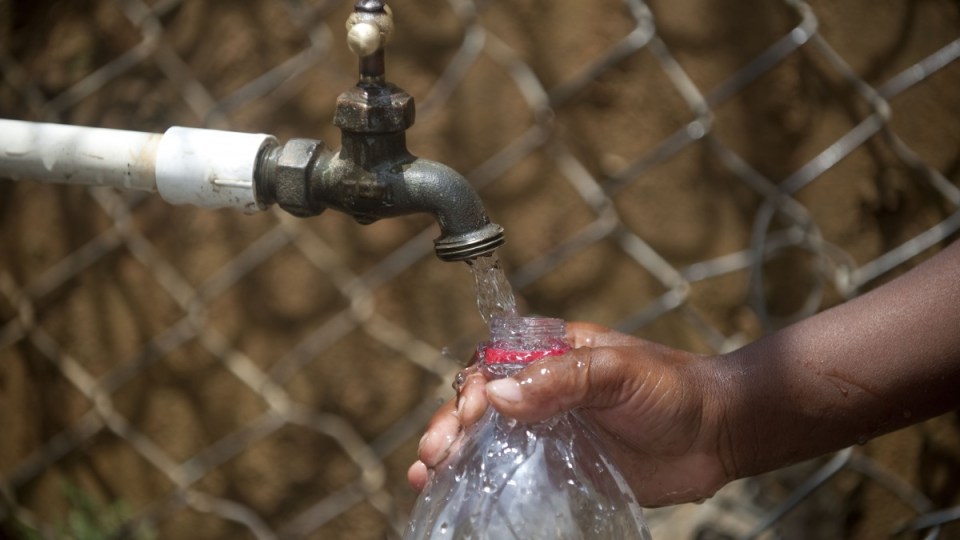 Clean drinking water remains a major problem for millions of people across the world. Photo: Getty

A group of researchers have developed a graphene-based sieve capable of removing salt from seawater.

The research published in the journal Nature Nanotechology found an efficient way of filtering clean drinking water using chemical graphene oxide. It will soon be tested against existing desalination techniques.

If successful, the development could provide millions of people ready access to clean water.

Lead researcher from the University of Manchester Dr Rahul Nair told the BBC making a graphene-based sieve useful for desalination was difficult, as graphene oxide membranes became slightly swollen when immersed in water, allowing smaller salts to flow through the pores along with water molecules.

“To make it permeable, you need to drill small holes in the membrane. But if the hole size is larger than one nanometre, the salts go through that hole. You have to make a membrane with a very uniform less-than-one-nanometre hole size to make it useful for desalination. It is a really challenging job,” Dr Nair said.

He said using a substance found in glues called epoxy resin on both sides of the graphene oxide membrane was enough to stop the expansion caused by water. 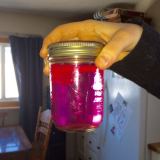 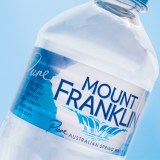 Truth behind the bottled water myths

Graphene oxide membranes were already capable sieving out small nanoparticles, organic molecules and even large salts, but until now were unable to be used to filter out common salts, which require even smaller sieves.

“Water molecules can go through individually, but sodium chloride cannot. It always needs the help of the water molecules. The size of the shell of water around the salt is larger than the channel size, so it cannot go through,” Dr Nair said.

The next step is to manufacture graphene-based barriers on a industrial scale, inexpensively, according to the research.

Testing will aim to find durability of the membranes under prolonged contact with seawater and to ensure durability from salts and biological material.

By 2025, 14 per cent of the world’s population will endure water scarcity, according to the UN, as effects of climate change continue to reduce water supplies.

“The ultimate goal is to create a filtration device that will produce potable water from seawater or wastewater with minimal energy input,” scientist Dr Ram Devanathan wrote in an accompanying article.