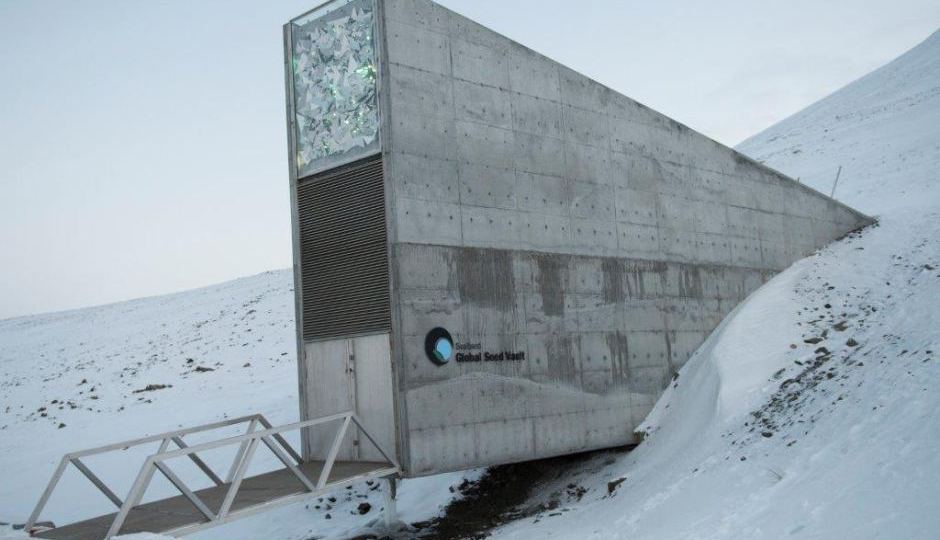 Historically important documents and literature could be preserved for hundreds of years in a new vault that will neighbour the famous “Doomsday” seed vault on an Arctic island in Norway.

The Arctic World Archive, developed by Norwegian company Piql and a Norwegian coal mining company, shares the same mountain as the Global Seed Vault on Svalbard Island, located in the Arctic sea between Norway and North Pole.

The company believes they could preserve data for 1,000 years using their technology, which involves writing data to film and storing it in an abandoned mine.

“[It’ll be] a secure and safe place where the data will be available when all other systems fail,” a document published by Piql said.

“Like what the Global Seed Vault is for plants, the Arctic World Archive will be for the world’s digital heritage and valuable data.” 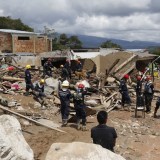 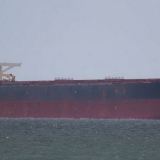 Those countries sent historically important documents, such as the Brazilian constitution, but Piql said the deposit could be used for any kind of data.

Data sent to Piql will be written to a type of photosensitive film, which the company said made it impossible to manipulate or delete.

The reels of film will be stored deep inside an abandoned mine frozen in permafrost, which keeps its temperature constant at just below 0 degrees Celsius.

Storing the data in an analogue form means it is protected from cyber attacks or remote alteration, the company said.

It is unknown yet whether Australia will be sending any data to be stored in the vault.

However, Australia has tens of thousands of seeds stored in the neighbouring Global Seed Vault, which was built in 2008.