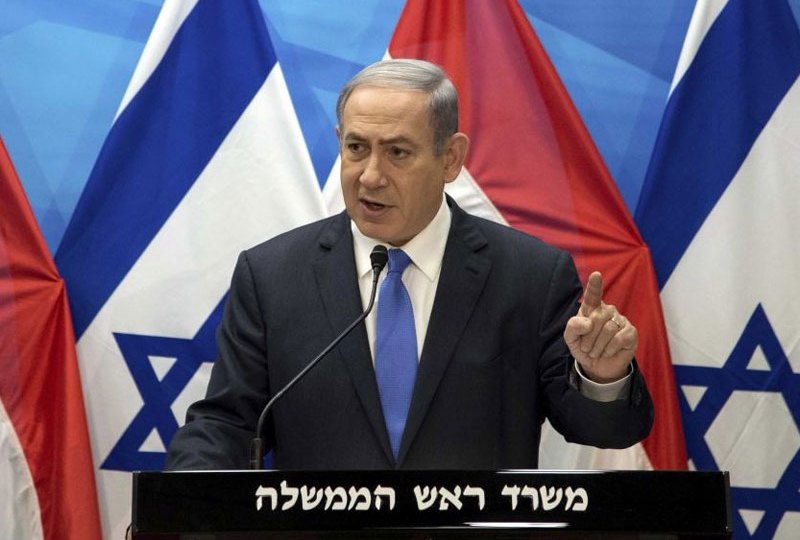 Netanyahu's Israel made the decision in the face of much international opposition. Photo: ABC

The Israeli government has approved the establishment of the first new West Bank settlement in 25 years, despite international opposition.

The security cabinet voted unanimously in favour of the construction of a new settlement north of the Palestinian city of Ramallah.

Prime Minister Benjamin Netanyahu had said earlier on Thursday he would keep a promise to build new homes for Israeli settlers evicted from the West Bank outpost of Amona, which had been built on privately owned Palestinian land.

The outpost, 20km north of Jerusalem, was demolished last month after a ruling by Israel’s high court.

The move came despite US President Donald Trump’s request to Netanyahu last month to “hold back” on settlement construction.

A spokeswoman for human rights group Peace Now said that the creation of such a community would be the first official establishment by the government of a new settlement in the West Bank since 1992.

Settlements have grown in the meantime however through the expansion of already established outposts or through retroactive legalisation.

Around 600,000 Israelis live in more than 200 settlements in the West Bank and East Jerusalem.

The settlements are considered a major obstacle to a peace settlement with Palestinians and viewed as illegal by the international community.