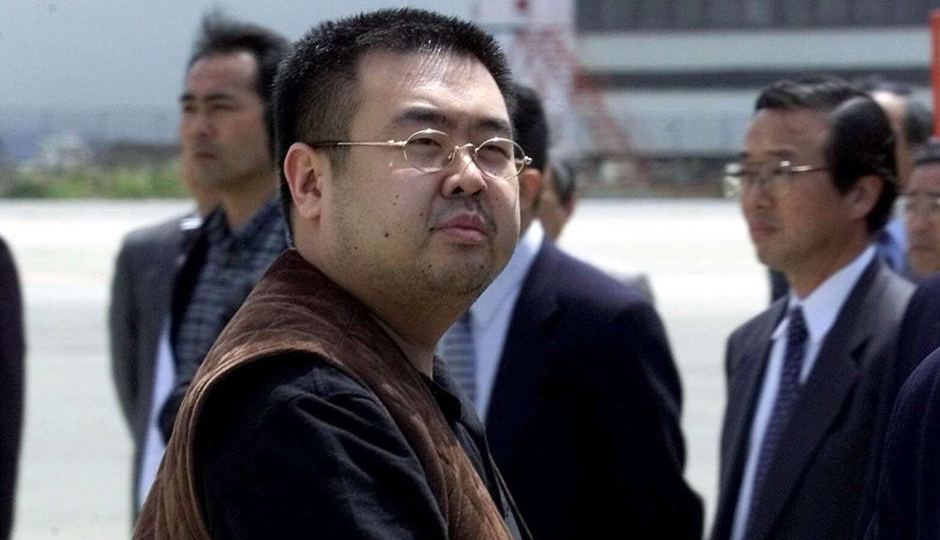 Kim Jong-nam had previously criticised his family's regime and was living in exile in China. Photo: AP

The police error did have a silver lining: it enabled Seoul to quickly inform Kuala Lumpur the dead man was probably Kim Jong-nam, half-brother to North Korean leader Kim Jong-un. 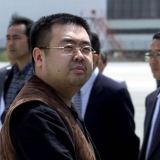 After the mix-up was realised, North Korea’s diplomatic mission in Kuala Lumpur was informed on the day of the murder, the sources said.

Malaysian police did not respond to requests for comment.

The confusion over Kim’s nationality also explains why it was the South Korean media that initially broke the news.

Within 24 hours of his death, South Korea’s National Intelligence Service had briefed lawmakers in Seoul that Kim Jong-nam was believed dead.

It then was leaked to the South Korean media.

Hours after the news emerged in South Korea, Malaysian police confirmed a North Korean man had died at the airport, without disclosing his identity.

The North Koreans might never have acknowledged the slain man to be Kim Jong-un’s half-brother if Malaysian police had sent his passport to their mission in Seoul instead of the South Korean embassy.