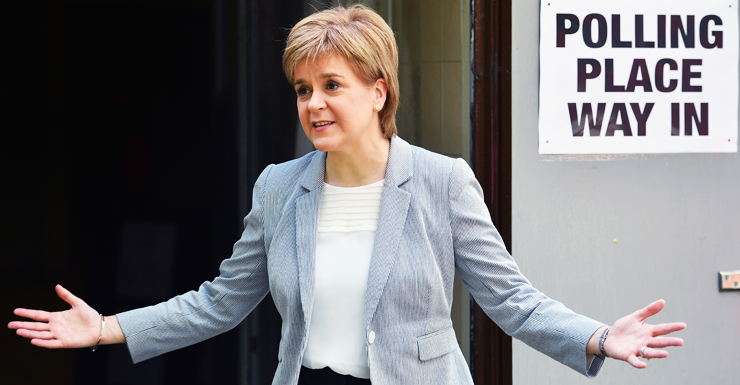 The British government says it will not be entering into negotiations on the Scottish government’s proposal to hold a new independence referendum in late 2018 or early 2019.

It was reacting to a vote in the Scottish parliament earlier backing First Minister Nicola Sturgeon’s bid for an independence vote.

“It would be unfair to the people of Scotland to ask them to make a crucial decision without the necessary information about our future relationship with Europe, or what an independent Scotland would look like,” it added.

The Scottish parliament voted on Tuesday to back Sturgeon’s bid to hold a new independence referendum, once the terms of the UK’s exit from the European Union have become clearer.

The Edinburgh assembly’s vote on Tuesday, which was widely expected, gives Sturgeon a mandate to seek permission from the British parliament in London to press forward with preparations for a referendum.

Scotland voted against independence in a 2014 referendum, but Sturgeon argues circumstances have changed since then because the UK as a whole voted to leave the European Union while Scotland voted strongly to remain in the bloc.

The motion, put forward by Sturgeon, passed by 69 votes in favour and 59 votes against in the Scottish parliament.