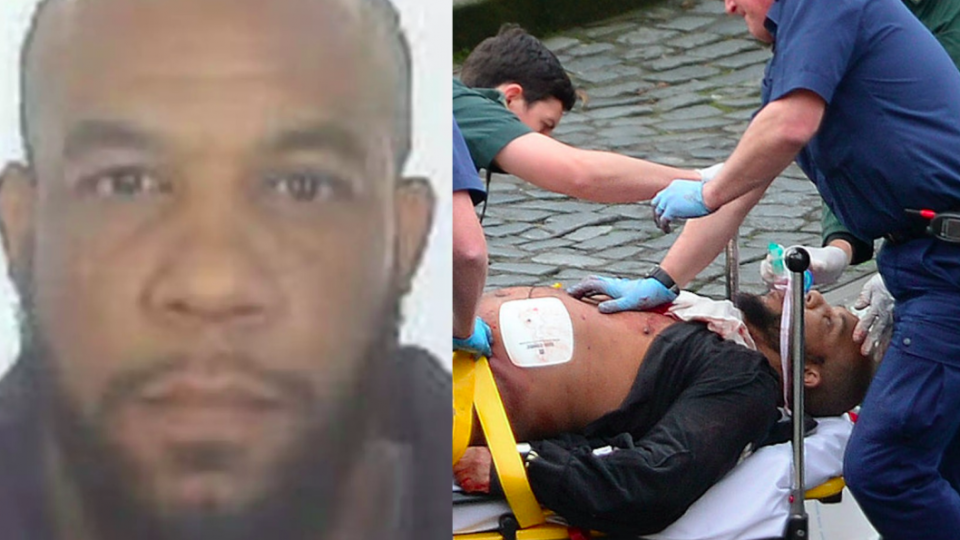 British police have found no evidence that the London terror suspect Khalid Masood, who allegedly killed four people in an attack on Britain’s parliament last week, had any association with Islamic State (IS) or al-Qaeda, but say he was clearly interested in jihad.

Masood allegedly drove a car through a crowd of pedestrians on Westminster Bridge, killing three and injuring about 50, then ran through the gates of parliament and fatally stabbed a police officer, before he was shot dead by police. Adelaide woman Trish Neis-Beer was among the injured and remains in hospital.

Neil Basu, senior national coordinator for UK counter-terrorism policing, said there was no evidence that Masood had been radicalised in prison in 2003 and it was pure speculation to suggest that had happened.

The BBC reports that Masood’s mother said she is “shocked, saddened, and numbed” by his actions.

The 52-year-old assailant is British-born and had several previous convictions for offences such as grievous bodily harm, possession of a knife and public order offences. He had not been convicted of any terrorism offence. 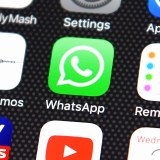 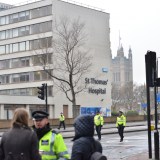 “His attack method appears to be based on low sophistication, low tech, low-cost techniques copied from other attacks, and echo the rhetoric of IS leaders in terms of methodology and attacking police and civilians, but at this stage I have no evidence he discussed this with others,” Mr Basu said in a statement.

Media have reported that Masood sent an encrypted message moments before the attack.

“There has been much speculation about who Masood was in contact with immediately prior to the attack,” Mr Basu said.

“All I will say on this point is that Masood’s communications that day are a main line of enquiry.”