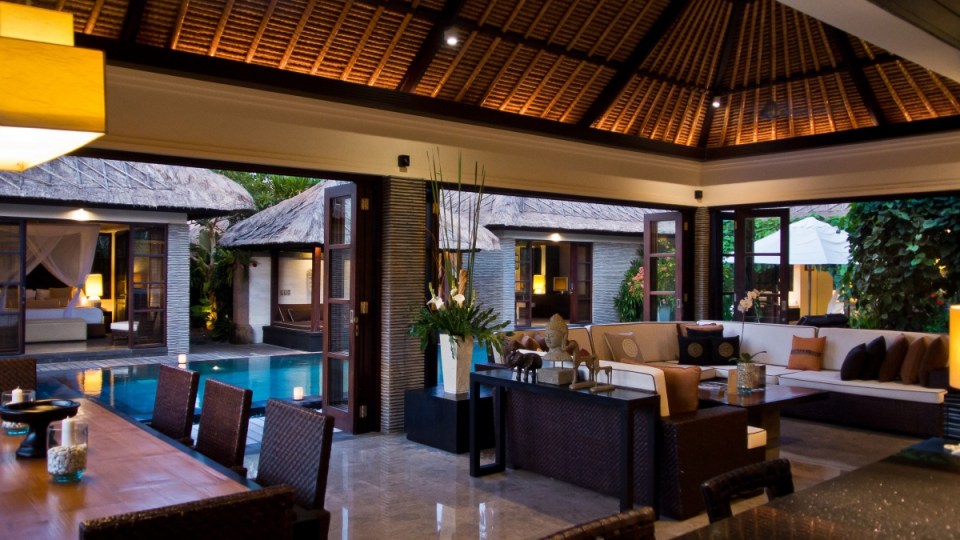 The woman died during a stay at Peppers Seminyak. Photo: AAP

Bali police are investigating the death of an Australian woman at a luxury seaside villa in Bali, saying they suspect she had consumed more than a whole bottle of vodka.

The 38-year-old woman and her two friends were drinking at Peppers at the popular tourist town of Seminyak on Sunday evening.

According to police she consumed a “whole bottle of vodka” – or around 21 drinks – before having six more shots later in the evening.

Later that night, the 38-year-old went to her villa to get money so she and her friends – believed to be 20 and 46 – could go out. 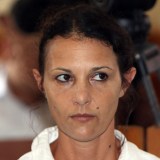 “The victim fainted, was unconscious, and her pulse became weak. The victim’s face and lips turned blue,” he added.

Her friends initially gave her CPR but after there was no change, they called the hotel’s reception for a doctor.

The doctor arrived just after midnight to find her lying on the pool deck. She was pronounced dead just minutes later, Superintendent Budi said.

He said they suspect that she died from drinking too much alcohol.

Police are currently trying to get permission to perform an autopsy, and have taken samples of the drinks for testing.

A spokesperson for the Department of Foreign Affairs and Trade said they were providing consular assistance to the woman’s family.