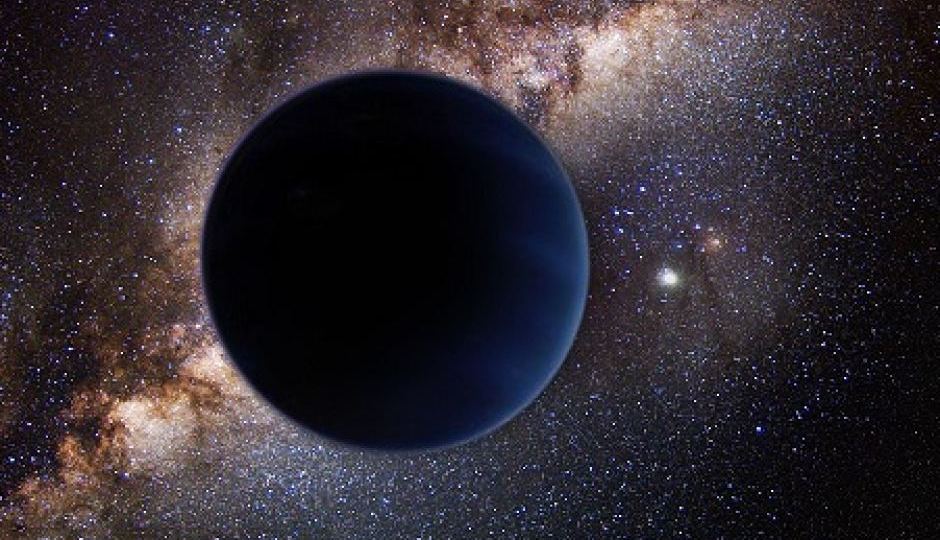 It is suggested the planet is around ten times the mass of Earth. Photo: ANU

Australian scientists searching the southern skies for a large planet, predicted to be hiding on the edge of our solar system, have released thousands of images for the public to trawl through to pinpoint its location.

Calculations suggest there may be an elusive “Planet Nine” orbiting the Sun far beyond Neptune and Pluto, though it has never been eyeballed by astronomers.

Now, scientists at the Australian National University (ANU) are publicly releasing images taken by the SkyMapper telescope at the university’s Siding Spring Observatory in regional NSW, in the hopes that Planet Nine makes an appearance.

“[The telescope has] been doing a digital map of the southern skies, but because it’s produced hundreds of thousands of images we’re inviting the public, everyone, to access our images and try and find this planet,” ANU Astronomer Brad Tucker said.

The project is similar to a public search launched by NASA called Backyard Worlds. 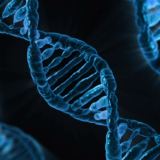 The hypothesised Planet Nine remains mysterious, but is projected to be roughly ten times the size of Earth and 800 times further away from the Sun.

Dr Tucker said scientists had deduced the planet existed after an analysis of Pluto’s orbit, which may have been impacted by the gravity of another planet.

“A calculation, about a year ago, showed that in order to explain Pluto’s orbit, if you put this sized planet in this rough position, it makes perfect sense,” he said.

“Neptune was actually predicted the exact same way … there’s a lot of historical reasons to believe that this sort of thing is actually quite right.”

‘Spot the difference’ to discover planet

A website hosting the images presents participants with images of objects moving through space over time, in the hopes of finding movements that match Planet Nine’s proposed characteristics.

“What you should see is a red, blue, and green dot, so an object that has moved across the image over time,” he said.

“If you see it, you say yes and then you click the position, then that will do some calculations and figure out if it’s on a good orbit, if it could be this planet.

“[The website will] send it to us, and we will follow it with our telescopes at Siding Spring and all around the world.”

While the dataset is massive, and will contain thousands of asteroids and other celestial bodies, scientists hope to churn through high probability areas in a week and the complete the dataset over several months.

“The planet could exist in one probable area, and that area we hope to get through in a week,” Dr Tucker said. “It doesn’t just end in a week or two, it’s going to be a couple of months, but the bulk of it we hope to plough through really quick.”

The project will be launched this week by Professor Brian Cox as part of the BBC broadcast Stargazing Live. An Australian version of Stargazing Live will be broadcast from Siding Spring Observatory next week on ABC TV.