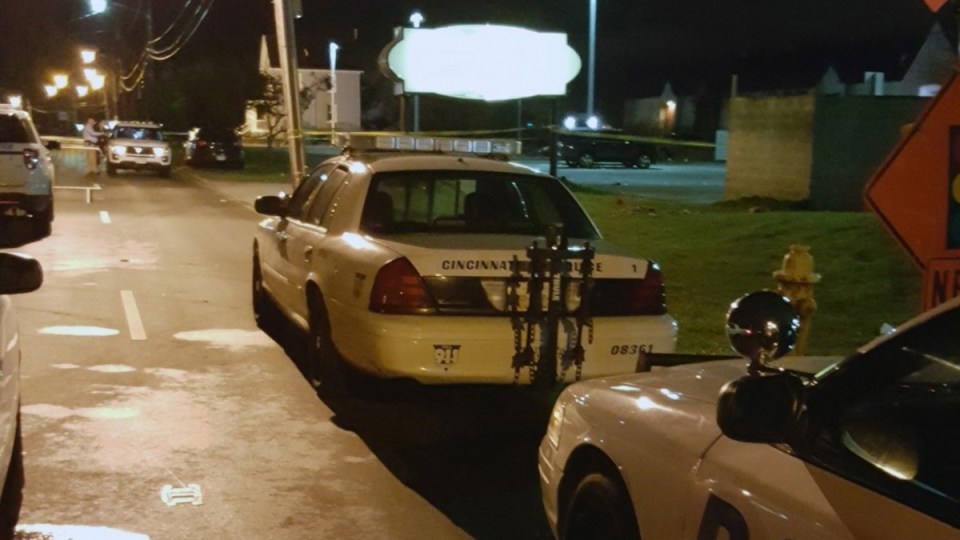 Cincinnati Police Department respond to a shooting at a nightclub.

Gunfire has erupted inside a packed nightclub in Cincinnati, Ohio, killing one person and injuring 15 others, as an apparent argument that may have started earlier in the day turned violent, authorities say.

Cincinnati Mayor John Cranley said there was no evidence of “a terrorist attack,” as with last year’s Pulse nightclub slaughter in Orlando, Florida that killed 49 people in the deadliest mass shooting in US history.

“However to the victims, what difference does it make?” Cranley said. “People were just going to have a good time and ended up getting shot.”

No arrests had been made hours after the shooting took place around 1 am on Sunday (local time) as hundreds of people partied inside Cameo Nightlife. The club has a history of gun violence, including two shootings in 2015, City Manager Harry Black said in a statement.

Authorities believe multiple gunmen were involved in the Sunday morning shooting, which grew out of “some kind of dispute” inside the bar, Police Chief Eliot Isaac said.

The disagreement may have been started earlier in the day, Black said.

“At this point it’s unclear exactly what instigated the shooting,” police Captain Kimberly Williams said at a televised briefing. “Just a lot of chaos when the shots went off.”

Four police officers, who were providing security in the parking lot when the shots rang out, ran into the club and treated victims, the chief said. In addition to those hit by gunfire, several people sustained minor injuries attempting to flee.

Police did not have a good description of the suspects, in part because witnesses were reluctant to cooperate, Williams told WCPO television.

The man who was killed was identified by authorities as 27-year-old O’Bryan Spikes. Two of the injured were in critical condition, a University of Cincinnati Medical Center spokeswoman said.

The others hit by gunfire were in stable condition in other area hospitals, and some were treated and released.

One dead, 15 hurt in US nightclub shooting