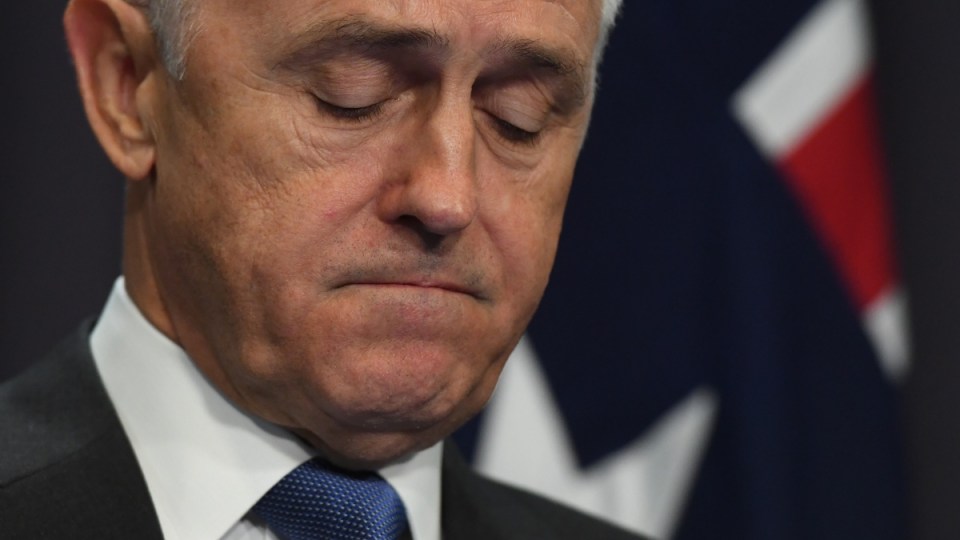 Prime Minister Malcolm Turnbull passes on his condolences to the UK and the victims of the Westminster attack. Photo: AAP

Leaders from around the world have offered their support to the United Kingdom following a terrorist attack at Westminster which has killed four people and injured at least 40.

The assailant killed two people after ramming a car into pedestrians on Westminster Bridge before fatally stabbing a police officer as he tried to enter UK Parliament. The attacker, armed with a knife, was then gunned down by police.

Australian Prime Minister Malcolm Turnbull said the attack on British Parliament was an “attack on parliaments, freedom and democracy everywhere”.

He said Australia stood in “resolute solidarity” with the people of Britain in war against terrorism.

“Almost every element of our parliamentary tradition here in Australia is modelled on that of the Houses of Parliament in London. The birthplace of our great, free, parliamentary democracy and the rule of law which sustains it,” he said. 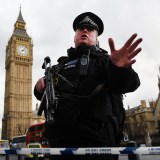 “We send our condolences, especially to the families of the victims, those injured, including a police officer murdered by the terrorist as he attempted to enter the Houses of Parliament.

“It is a reminder of the risk that our security agencies, our police forces, or intelligence services, and the men and women of the Australian ADF, the risk to their lives and safety that they take on as they defend us every day. We owe them our deepest gratitude every day for their service in keeping us secure.”

The White House released the following statement on behalf of US President Donald Trump in response to the suspected terror attack:

“President Donald J. Trump spoke today with Prime Minister Theresa May of the United Kingdom to offer his condolences on today’s terror attack in London and his praise for the effective response of security forces and first responders,” it read.

“He pledged the full cooperation and support of the United States Government in responding to the attack and bringing those responsible to justice.”

French President Francois Hollande said France, which has been struck by several acts of terrorism over the past two years, could empathise with what the British people were suffering today.

He said countries “must bring all the conditions to answer these attacks” and that “it is clear that it is at the European level, and even beyond that, that we must organise ourselves”.

Canadian Prime Minister Justin Trudeau said Canada’s thoughts were with the victims of the London attack and their families.

“Although the background to these incidents still needs to be exactly clarified, I confirm on behalf of Germany and its citizens that we stand firmly and resolutely by Britain’s side when it comes to fighting any kind of terrorism.”

Italy MPs responded to the Westminster incident by stressing the importance of intelligence cooperation between the UK and the rest of Europe must continue, notwithstanding Brexit.

“The London terrorist attack shows that European intelligence must not lower its guard and cooperation between our countries must be strengthened, with or without Brexit,” Mariastella Gelmini, a former government minister and a senior member of the centre-Right Forza Italia party, said.

“Our hearts are with the British.”

In a statement, Spanish Prime Minister Mariano Rajoy condemned the attack as an “execrable terrorist act”.