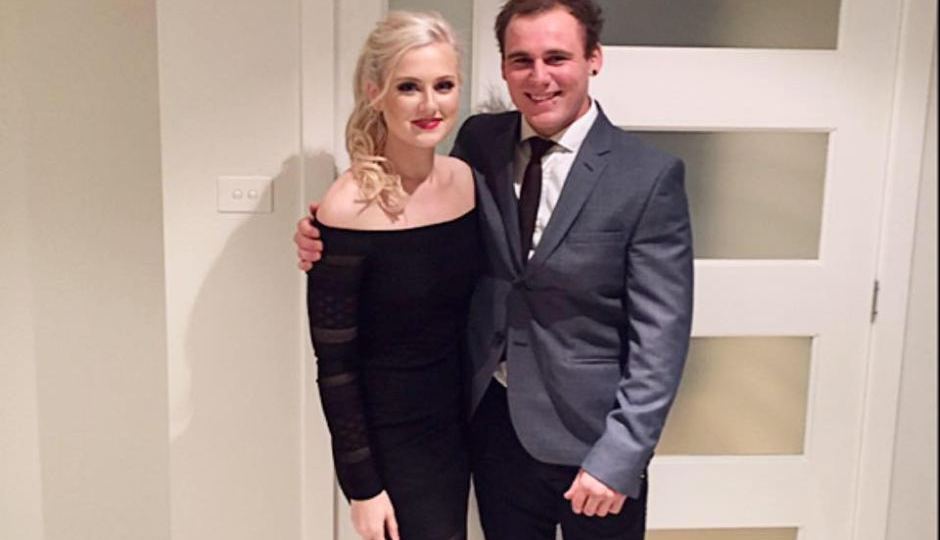 Emily Jayne Collie died after her jet ski collided with one being ridden by her boyfriend Thomas Keating. Photo: Facebook

An Australian man has been given a suspended one-year prison sentence over his girlfriend’s death in a jet-ski accident on Thai resort island of Phuket.

Thomas Keating, 22, pleaded guilty at Phuket Provincial Court and on Thursday was handed a one-year sentence – suspended for two years – for criminal negligence that led to the death last month of Emily Jayne Collie, 20. He was fined 5000 baht ($A189) and was allowed to leave Thailand.

Renting a personal watercraft is popular at many Thai beach resorts.

Keating has said he was blinded by the sun when his jet-ski crashed into hers.

Keating was accompanied by family members, his lawyer and Craig Ferguson, the Australian Consul-General for Phuket in court on Thursday.

He declined to comment to reporters after leaving the court.