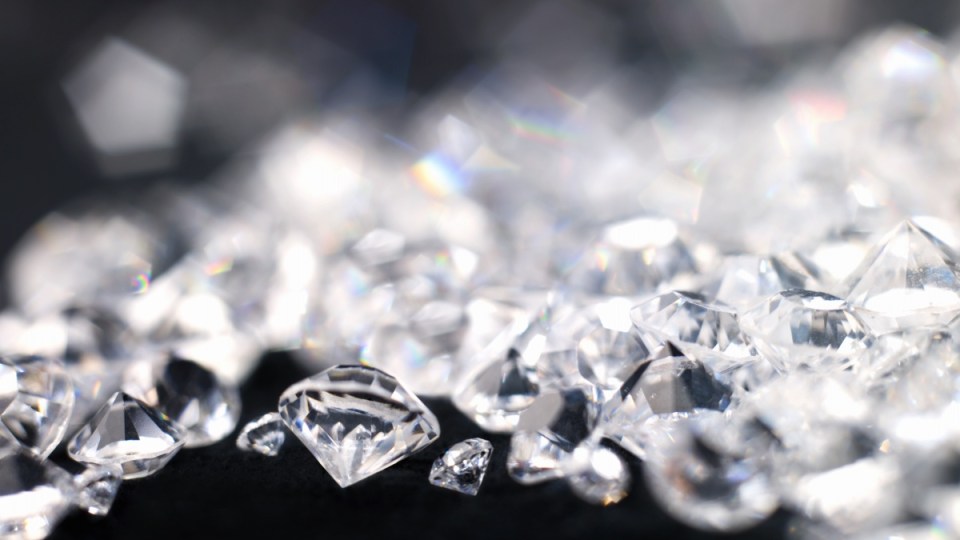 A man was caught trying to smuggle 1000 diamonds into China from Hong Kong. Photo: Getty

A man who was trying to smuggle more than 1000 diamonds into mainland China by hiding them in his shoes has been caught by customs officials.

The man was crossing from Hong Kong into the southern Chinese city of Shenzhen through Luohu port on March 13 when he was apprehended, Xinhua news agency said.

“The man was suspicious as he sometimes tiptoed,” a customs officer named Wang told Xinhua. “When he realised we were looking at him, he quickly shifted to a normal walking posture.”

The customs officers asked him to take off his shoes and found 212.9 carats of diamonds under his insoles. An investigation is underway.

Luohu port customs officials said they had caught other people in the past trying to smuggle diamonds by hiding them in their socks or in snack packages.

Demand for diamonds in China is growing quickly as young people increasingly prefer the stone to jade, which has a long tradition in China, according to research by De Beers, the world’s largest diamond producer.

Man caught with 1000 diamonds in shoes