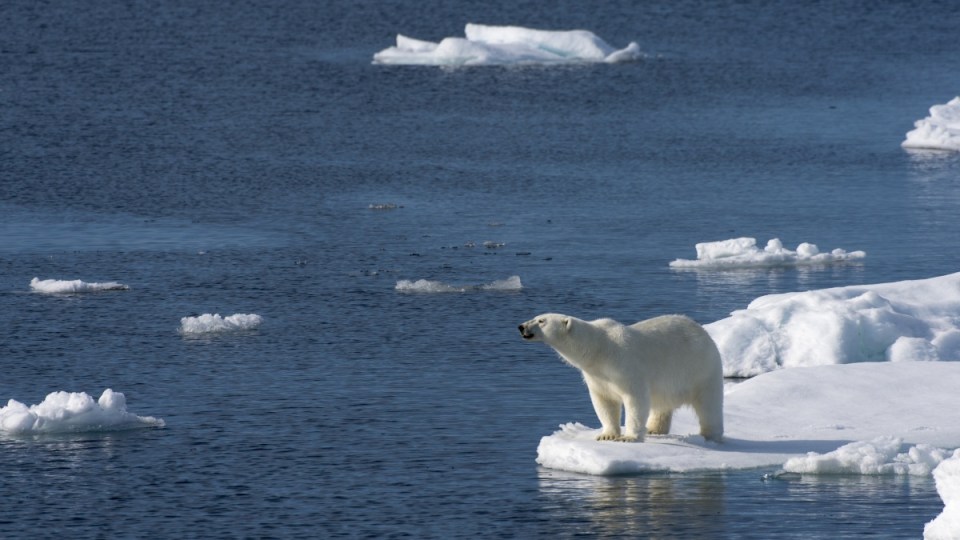 Temperatures in the Arctic circle have raised over the past year. Photo: Getty

Last year’s global temperature record has been followed this year by warm spells in the North Pole region that amount to Arctic heat waves, the World Meteorological Organisation (WMO) says.

This phenomenon has occurred three times during this Arctic winter due to warm, moist winds from the Atlantic Sea, leading to melting-point temperatures at a time when the sea ice normally refreezes.

The WMO also reported record low ice levels in the Antarctic this year.

“We are now in truly uncharted territory,” the WMO’s chief climate researcher David Carlson said in a statement.

The warmer temperatures at the North Pole are changing the way that sea waters and air streams move around the globe to influence weather, the UN agency said.

It pointed out that seasonal temperature records have been broken in many locations in the United States and Australia this year, while the Arabian Peninsula and North Africa saw unusually cold weather in early 2017.

Global sea levels also reached a new high in February 2016, having risen by about 15 millimetres since November 2014, the WMO said.

This rate of increase was much higher than the annual 3 to 3.5 millimetres that had been seen in the years since 1993.