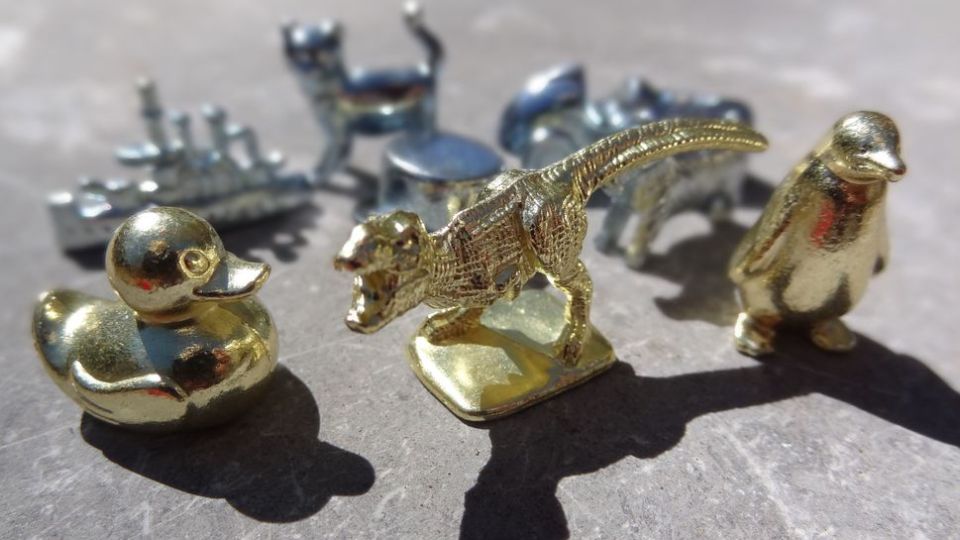 Ahead of World Monopoly Day on Sunday, manufacturer Hasbro has announced the three new winning tokens to appear on the iconic board game MONOPOLY.

In a company statement, Hasbro said that “fans across the globe have spoken” after a global search drew more than four million fan votes.

“The eight tokens set to “pass GO” in the next generation of the MONOPOLY game are the Scottie dog, top hat, car, battleship, cat, T-rex, rubber ducky, and penguin tokens.

“During the MONOPOLY Token Madness vote, fans across more than 100 countries selected the eight tokens they hoped to see in the next generation of the game from a list of 64 contenders,” the statement said.

This monumental MONOPOLY campaign drew more than 4.3 million votes, empowering fans to make their mark on this iconic game.

“The MONOPOLY Token Madness Vote was our biggest fan-powered program to date and the global MONOPOLY community has spoken!” said Jonathan Berkowitz, senior vice president of marketing for Hasbro Gaming.

“The next generation of tokens clearly represents the interests of our fans around the world and we’re proud to have our iconic game impacted by the people that feel most passionate about playing it.”

While the Scottie dog, top hat, car, cat, and battleship tokens can breathe a sigh of relief, the iconic thimble, boot, and wheelbarrow tokens didn’t make the cut.

Instead, they’re planning to take some time off and will not be part of the next generation of the MONOPOLY game. 

The estimated one billion fans around the world can buy the game online, which includes the eight current tokens and eight golden tokens.

MONOPOLY tokens have been a key element of the game since it was introduced in 1935.

T-Rex, Rubber Ducky and Penguin voted in by Monopoly fans