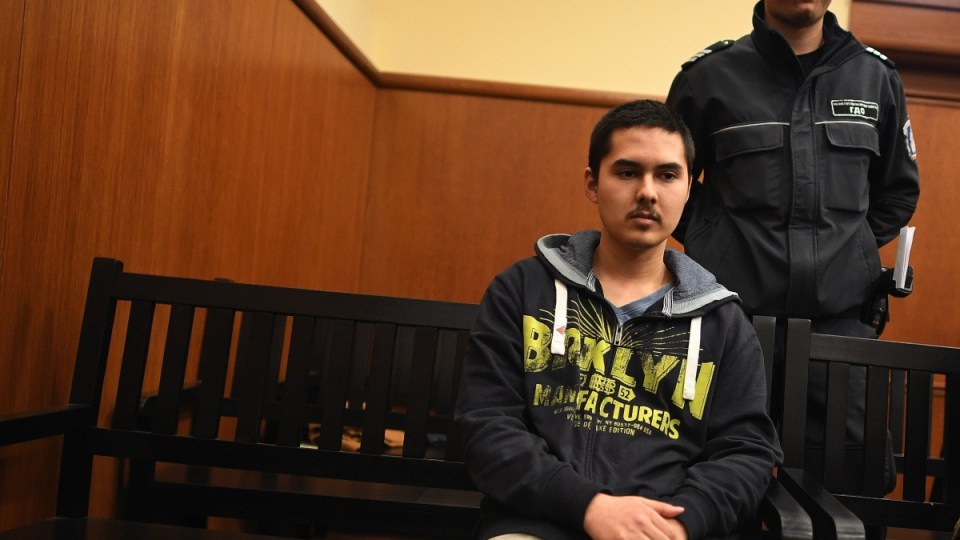 Mr Zakhariev pleaded not guilty to charges he trained to become a terrorist with the intention of going to Syria to fight for the Islamic State group. Photo: AAP

Australian-Bulgarian John Zakhariev is continuing to stress his innocence after another court appearance in Sofia on terrorist-related charges.

A technical problem with a police tape recording has delayed the case, according to his lawyer Hristo Botev.

Mr Zakhariev pleaded not guilty to charges he trained to become a terrorist with the intention of going to Syria to fight for the Islamic State group.

Mr Zakhariev’s sister Nevena had travelled from Australia and was in the court for his appearance.

Mr Botev said the court had wanted to hear a police recording of a conversation that took place between Mr Zakhariev and his now deceased father in his apartment in the middle of 2015.

“But the quality was poor and we couldn’t hear anything,” he said.

An expert has now been asked to listen to the tape and compare it to the written transcript prepared by police.

That expert is expected to return to the court for the next hearing on April 7.

A final hearing in which a verdict is expected is scheduled for May 16.

Mr Zakhariev, who is in his early 20s, has been in custody since September.

Mr Botev said his client had returned to Bulgaria last year to help his father settle into retirement.

He said Mr Zakhariev visited Syria for a week in 2013 for humanitarian reasons, but quickly returned to Australia finding it cruel on all sides, saying the propaganda was wrong.

Mr Botev said his client’s evidence to the Bulgarian court was that he never fought in Syria.

“He tells me this is a grave misunderstanding and a great mistake,” he said.

Mr Botev said his client had always rejected any extremism, especially on his return to Australia three years ago, after what he saw in Syria.

Lawyer not confident on not guilty verdict

Mr Zakhariev is the son of a Vietnamese-Australian mother and a Bulgarian-Australian father, who formerly worked for the United Nation’s Food and Agriculture Organisation, including a stint in Vietnam.

He appeared to convert to Islam during or after his time as a high school student at Waverley College in Sydney’s eastern suburbs.

In a letter sent to parents by the head of Waverley College, Graham Leddie said the school community was saddened by the serious allegations about events that happened after he left school.

The ABC was unable to speak to Mr Zakhariev’s sister because his lawyer said she was in an exclusive arrangement with a commercial network.

Mr Botev said his client was doing well and handling the pressure of the court case, but believed it was a political case and was not confident he would be found not guilty.

He said an Australian Government official had shown interest in the case but was not in court.