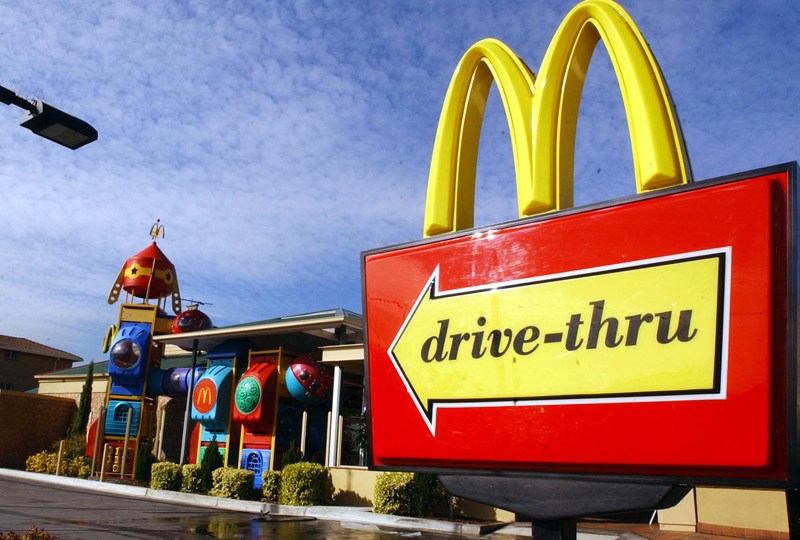 Supporters of US President Donald Trump are boycotting McDonald’s after the fast food giant’s official Twitter account denounced the President as “disgusting”.

His supporters are also boycotting Hawaii after a judge from the state temporarily halted Mr Trump’s second travel ban.

The McDonald’s tweet was removed from the account, which has 154,000 followers, several minutes later, but not before the hashtag #BoycottMcDonalds began trending. “You are actually a disgusting excuse of a President and we would love to have Barack Obama back, also you have tiny hands,” the tweet read.

While the tweet has since been deleted, with McDonald’s brushing it off as an account hack, many customers are not convinced and appear set on condemning the company.

Can't wait for @realDonaldTrump to tell us McDonald's is overrated and that he doesn't even eat mcdonalds. pic.twitter.com/GKKS2OKkmQ

Others joked that it may have been a Russian hack, while some maintained that regardless of their views they would not be inclined to change.

“Fortunately for McDonald’s, a majority of Trump supporters live off their value menu and will be unable to protest their product,” one Twitter user wrote.