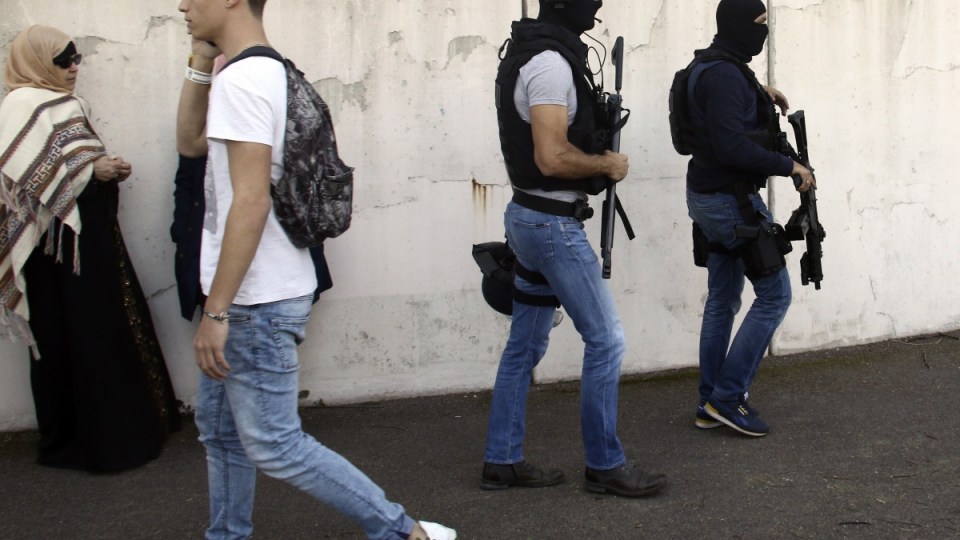 A teenager has opened fire at his high school in southeastern France, wounding up to four people, in an attack apparently inspired by videos of US mass shootings such as Columbine, officials say.

The incident in Grasse, which does not appear to be linked to militancy, comes with France on high alert after more than 230 people were killed in the past two years by attackers allied to Islamic State.

“It was total panic,” Achraf, a student in the school, said on BFM TV.

“The gunshots were at 4 to 5 metres from where we were. We thought the gunman was coming towards us. We heard him shouting.”

France’s Education Minister Najat Vallaud-Belkacem visited the scene in Grasse, a town known for its perfume industry, and said the attack appeared to be “a crazy act by a fragile young man fascinated by firearms”. 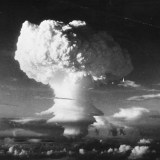 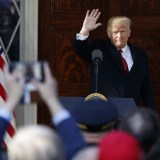 Hawaii judge puts Donald Trump’s new travel ban on hold, hours before it was to begin

“His motivations seem to be linked to bad relations he had with other students in school,” Grasse prosecutor Fabienne Atzori told reporters.

Atzori said 10 people had been hurt in the school attack, either physically or emotionally. One person was shot in the stomach and the headmaster was injured in the shoulder after trying to stop the gunman.

The youth, who was also carrying munitions, handguns, a grenade and what seemed to be a homemade explosive device, put up no resistance when he was arrested at the school, she said.

The youth was not known to police and checks were being made to establish whether there were any accomplices and how he had acquired his weapons.

“The first investigations suggest he had consulted videos of mass killings in America,” an interior ministry spokesman said.

France has some of the strictest gun laws in the world. French citizens are banned from owning automatic weapons, while many other guns require government authorisation and a medical exam, along with a permit from a hunting or sport shooting federation.

Atzori said the teenager, who fired two or three times, had initially entered a classroom looking for someone in particular.

After he had left, pupils alerted the headmaster to his presence. The headmaster, who did not appear to be the target, was shot trying to calm the assailant down.