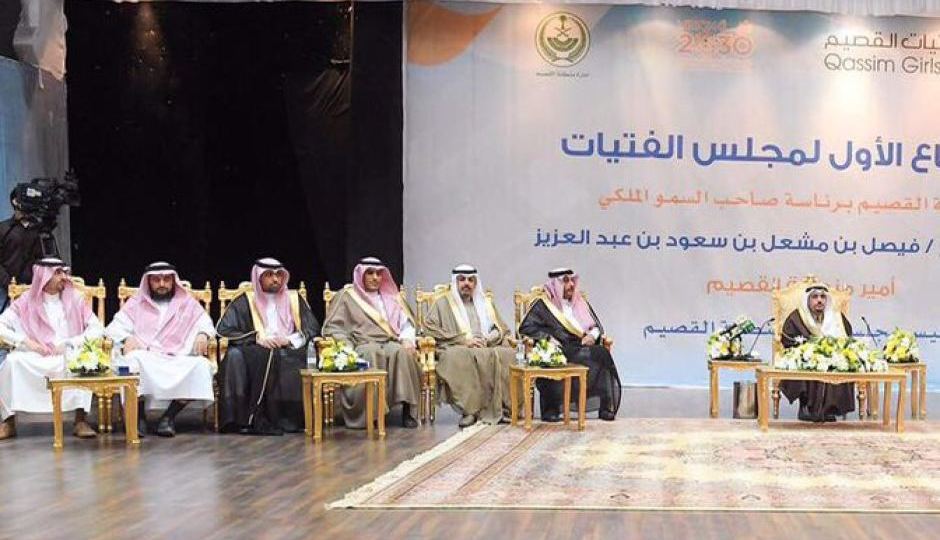 Publicity photos from the launch of Saudi Arabia’s new Girls’ Council have gone viral for all the wrong reasons – namely, the lack of actual women in attendance.

Saudi Arabia is not known for its strong record on women’s rights so the formation of a council, intended to provide women with more opportunities and a voice, was taken to be encouraging.

But photos have now emerged of the council’s first meeting, and there are no women in sight – the photos show 13 men.

Women do sit on the council, the BBC reports, and they were present at the launch too, but were streamed in on video link due to strict Saudi laws on gender segregation between unrelated men and women.

The head of the Girls’ Council, Princess Abir bint Salman, was not in the photo – but her husband and governor of al-Qassim, Prince Faisal bin Mishal bin Saud, was. 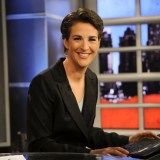 He spoke at the event, saying he was “proud” to be at the launch of the council, which is the first of its kind in the country.

“In the Qassim region, we look at women as sisters to men, and we feel a responsibility to open up more and more opportunities that will serve the work of women and girls,” he said.

The World Economic Forum’s 2016 Global Gender Gap report put it at 141 out of 145 countries, the Independent reported.

Women are not allowed to drive and must have the permission of a male guardian to work, study, travel or marry.

The photos have drawn caparisons to Western countries too, though, including a photo of US President Donald Trump signing an executive order on abortion policy while surrounded by white men.