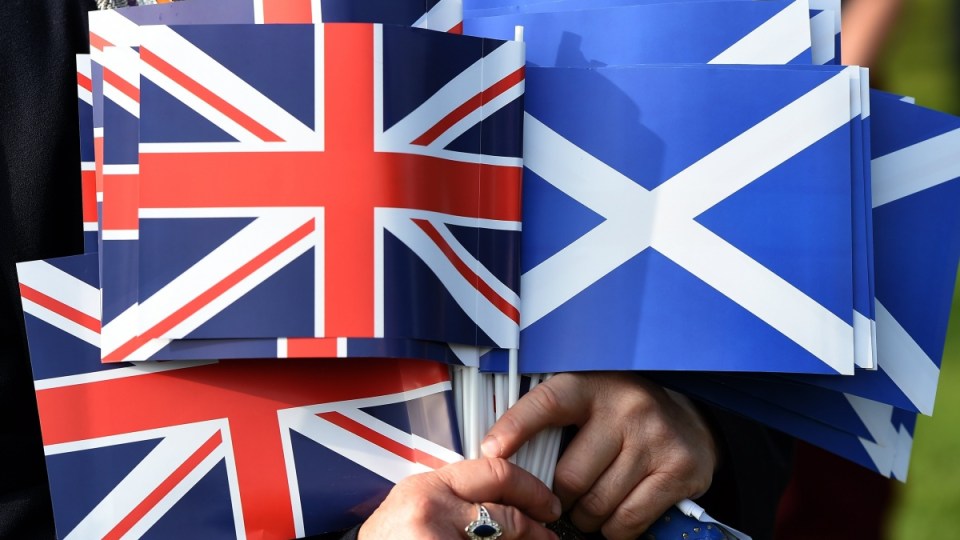 Angst over the 'Brexit' decision has prompted a second push for independence. Photo: AAP

First Minister Nicola Sturgeon faces an uphill battle to succeed in her push for Scotland to leave the United Kingdom before Brexit is triggered.

On Monday night (AEDT) Ms Sturgeon demanded a new Scottish independence referendum be held in late 2018 or early 2019, once the terms of Britain’s exit from the European Union are clear.

“If Scotland is to have a real choice – when the terms of Brexit are known but before it is too late to choose our own course – then that choice must be offered between the autumn of next year, 2018, and the spring of 2019,” Ms Sturgeon, who heads Scotland’s pro-independence devolved government, told reporters on Monday.

The prospect of an independence vote in Scotland that could rip apart the United Kingdom just months before an EU exit would add a tumultuous twist to Brexit with uncertain consequences for the world’s fifth-largest economy.

British Prime Minister Theresa May is poised to launch the two-year process of taking the country out of the EU, something which was opposed by most Scots in last year’s Brexit vote. 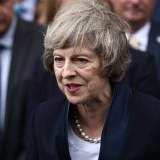 MPs given more power as Brexit hits another hurdle after vote 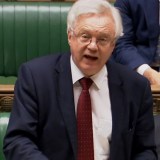 A second Scottish independence referendum would be divisive and cause huge economic uncertainty at the worst possible time for Britain, a spokesman for May said on Monday.

“Only a little over two years ago people in Scotland voted decisively to remain part of our United Kingdom in a referendum which the Scottish Government defined as a ‘once in a generation’ vote,” the spokesman said in a statement.

“The evidence clearly shows that a majority of people in Scotland do not want a second independence referendum. Another referendum would be divisive and cause huge economic uncertainty at the worst possible time.”

The Guardian reported opinion polls showed less than 40 per cent of Scottish voters wanted a referendum before Brexit.

The British government used these polls to support its position that Ms Sturgeon did not have mandate for another referendum.

Scotland’s conservative leader Ruth Davidson said Ms Sturgeon had “given up” as being the nation’s First Minister for “all of Scotland”.

“The first minister’s proposal offers Scotland the worst of all worlds. Her timetable would force people to vote blind on the biggest political decision a country could face. This is utterly irresponsible and has been taken by the first minister purely for partisan political reasons,” Ms Davidson said.

Scottish Labour, the Liberal Democrats and the Scottish Tories all said they would oppose having another referendum.

Ms Sturgeon has called for Scotland to be allowed to strike its own deal with the EU but on Monday she said her efforts had hit a “brick wall” in London.

The results of the June 23 Brexit referendum called the future of the UK into question because England and Wales voted to leave the EU but Scotland and Northern Ireland voted to remain.

Sterling currency rose after Ms Sturgeon said the earliest date for a new Scottish independence referendum was in the autumn of next year. British government bond prices fell.

Scots rejected independence by 55-45 per cent in a referendum in September 2014, though the vote energised Scottish politics and support for Sturgeon’s Scottish National Party (SNP) has surged since then.

The Scottish leader cannot trigger a referendum without first gaining the support of the Scottish Parliament, then seek the permission of UK Government via a ‘Section 30’ order which must be approved by both the House of Commons and the House of Lords.

Scotland’s leader calls for vote to split from UK