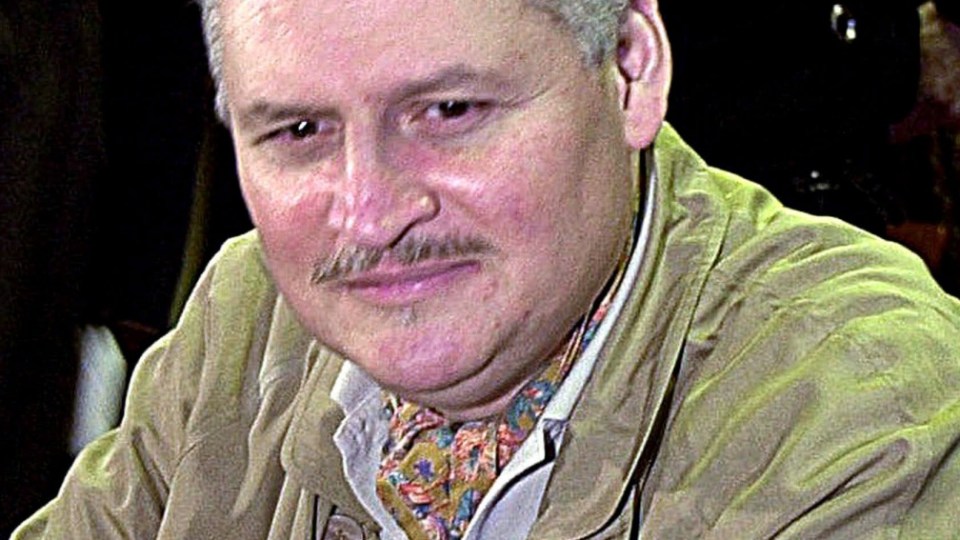 Carlos the Jackal is seeking a sentence reduction over a deadly grenade attack in Paris in 1974. Photo: AP

Self-styled “professional revolutionary” Carlos the Jackal is due to stand trial in Paris, accused of a 1974 grenade attack on a business in the Saint-Germain district that killed two people and injured 34.

The 67-year-old Venezuelan, whose real name is Ilich Ramirez Sanchez, is already serving two life sentences for his part in a string of bomb attacks that killed 11 people in 1982-83 and for the killing of two French police agents and a Lebanese informant in 1975.

Ramirez was the world’s most-sought fugitive during the Cold War, when he masterminded several high-profile attacks against Western targets, including a deadly 1975 hostage-taking at the Organisation of the Petroleum Exporting Countries (OPEC) in Vienna.

He has been imprisoned in France since his arrest in Sudan in 1994.

Ramirez was dubbed Carlos the Jackal by the press, named after the fictional terrorist in the 1971 Frederick Forsyth novel, The Day of the Jackal.

Carlos the Jackal on trial for 1974 Paris attack