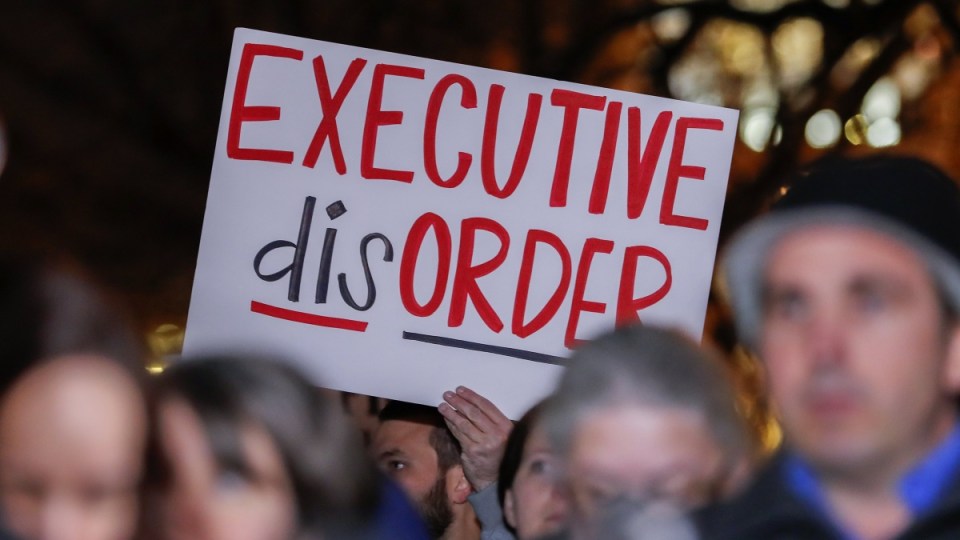 This has come a day after Hawaii made a stand as the first US state to launch a lawsuit in an effort to halt Mr Trump’s revised travel ban which places restrictions on refugees and travellers from six Muslim-majority countries.

Hawaii argued the new travel ban, which Mr Trump signed on Monday, violates the US Constitution and asked a Hawaii federal court to grant a temporary restraining order that should apply nationally.

Hawaii claims its state universities would be harmed by the order because they would have trouble recruiting students and faculty.

It also says the island state’s economy would be hit by a decline in tourism. The court papers cite reports that travel to the United States “took a nosedive” after Trump’s actions. 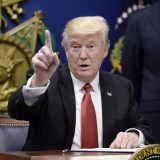 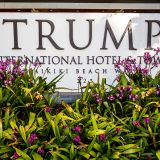 Washington was the first state to sue over the original ban, which resulted in Judge James Robart in Seattle halting its implementation around the country.

Unlike the initial order, the new one says current visa holders will not be affected, and removes language that would give priority to religious minorities.

Mr Ferguson said it is not the government, but the court, that gets to decide whether the revised order is different enough that it would not be covered by previous temporary restraining order.

“It cannot be a game of whack-a-mole for the court,” he said.

In filing a lawsuit Wednesday night, Hawaii said the revised order would harm its Muslim population, tourism and foreign students.

In his initial lawsuit, Mr Ferguson said the original ban was unconstitutional and hurt the state’s businesses and universities.

The Trump administration says the old order will be revoked once the new one goes into effect on March 16.

The government has said the president has wide authority to implement immigration policy and that the travel rules are necessary to protect against terrorist attacks.

A hearing is set for March 15, a day before the new ban is due to go into effect.

The US is favourite to win the right to host the 2026 finals, either on its own or in a cross-border bid with either, or both, Mexico and Canada.  But Trump’s new executive order banning immigration from six Muslim-majority countries could have implications for the nation’s ability to host football’s biggest tournament – and the 2024 Olympic and Paralympic Games which Los Angeles is bidding to stage.

Mr Infantino said in London on Thursday: “When it comes to FIFA competitions, any team, including the supporters and officials of that team, who qualify for a World Cup need to have access to the country, otherwise there is no World Cup. That is obvious.”