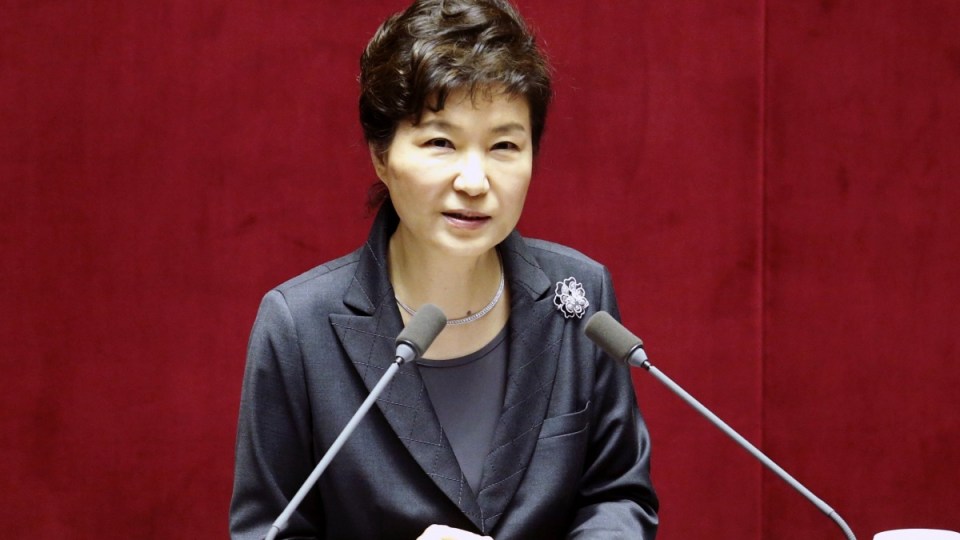 South Korea’s Constitutional Court has removed President Park Geun-hye from office over a graft scandal involving the country’s conglomerates at a time of rising tensions with North Korea and China.

The ruling sparked protests from hundreds of her supporters, two of whom were killed in clashes with police outside the court.

Park becomes South Korea’s first democratically elected leader to be forced from office, capping months of paralysis and turmoil over a corruption scandal that also landed the head of the Samsung conglomerate in jail.

A snap presidential election will be held within 60 days.

Park was stripped of her powers after parliament voted to impeach her but has remained in the president’s official compound, the Blue House. 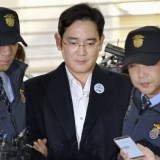 The court’s acting chief judge, Lee Jung-mi, said Park had violated the constitution and law “throughout her term”, and despite the objections of parliament and the media, she had concealed the truth and cracked down on critics.

Park has denied any wrongdoing.

The ruling to uphold parliament’s December 9 vote to impeach her over the scandal marks a dramatic fall from grace of South Korea’s first woman president and daughter of Cold War military dictator Park Chung-hee.

She did not appear in court and a spokesman said she would not be making any comment on Friday.

Park, 65, no longer has immunity as president, and could now face criminal charges over bribery, extortion and abuse of power in connection with allegations of conspiring with her friend, Choi Soon-sil.
Park was accused of colluding with her Choi, and a former presidential aide, both of whom have been on trial, to pressure big businesses to donate to two foundations set up to back her policy initiatives.

Park was also accused of soliciting bribes from the head of the Samsung Group for government favours, including backing a merger of two Samsung affiliates in 2015 that was seen as supporting the succession of control over the country’s largest “chaebol” conglomerate.

Samsung Group leader Jay Y. Lee has been accused of bribery and embezzlement in connection with the scandal and is in detention.
He and Samsung have denied wrongdoing.