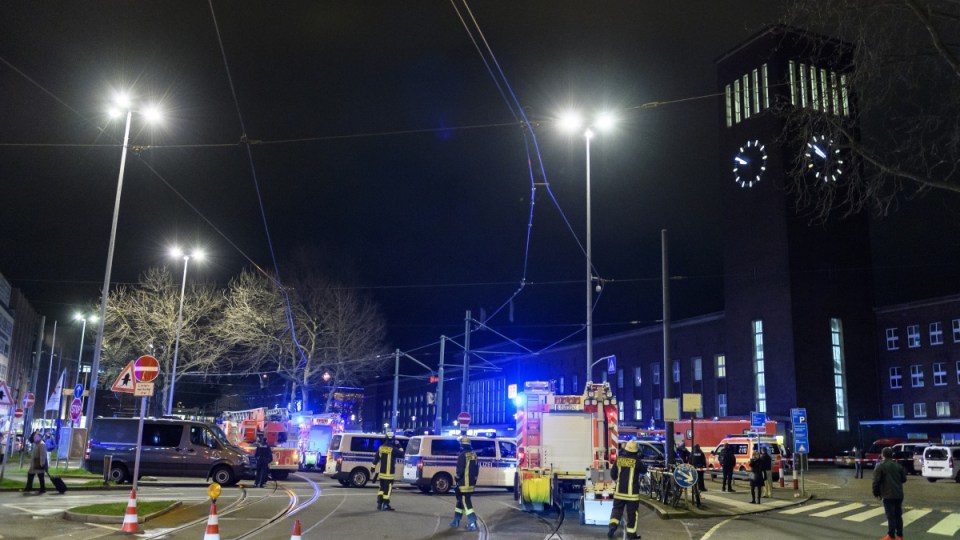 A 36-year-old man from the former Yugoslavia has been arrested following an axe attack at a train station in Germany.

Seven people were injured following the incident at Duesseldorf’s main train station in which the man allegedly attacked people with an axe.

German police have detained the alleged attacker, whom they have described in German media as suffering psychiatric problems and as not having any “extremist or Islamist motive”.

A police spokesman said one of the seven victims was “seriously injured”, while the alleged attacker was also hurt.

Police are currently investigating whether any more attackers had been involved in the incident.

“We are not using the words ‘rampage’ or ‘terror’,” the spokesman said.

He said there was “no serious threat” of further attacks.

The train station has remained closed.

Earlier a spokesman for federal police had reported two people were arrested and further attackers might be on the run, but these claims have since been corrected.

This has come about six months after an axe attack on a regional train in Wuerzburg in southern Germany when police killed a man after he attacked train passengers with an axe and a knife, seriously wounding three people.