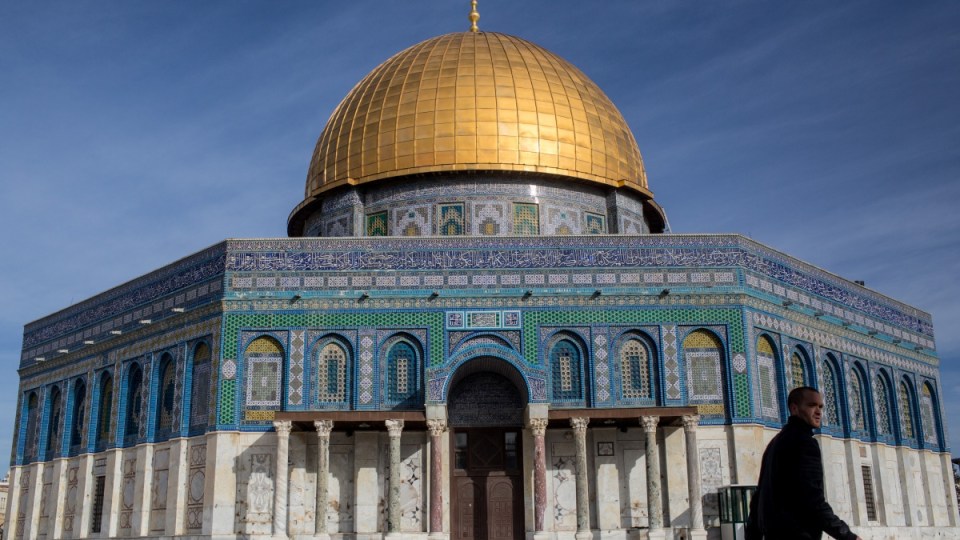 The Al-Aqsa Mosque will not be affected because the law would only apply to residential areas. Photo: Getty

A law to muffle mosques’ amplified calls to prayer in Israel and occupied East Jerusalem has won preliminary approval in a highly-charged parliamentary session where Arab legislators denounced the measure as racist.

Supporters of the bill say it is aimed at improving the quality of life of people living near mosques who have been losing sleep.

Opponents say the legislation, sponsored by right-wing parties, impinges on the religious freedom of Israel’s Muslim minority, where Arabs make up almost 20 per cent of the population and have long complained of discrimination.

Two versions of the law won initial approval and will go to committee for further discussion before any final vote in parliament, in what could be a lengthy process. 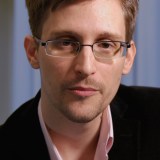 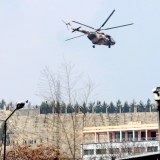 “You are committing a racist act,” said Ahmed Tibi, an Arab MP.

The proposed law refers in general terms to “houses of worship”, but it has been dubbed the “muezzin law” by the Israeli media, referring to the man who chants the Muslim call to prayer.

One of the bills would ban a summons to worship via loudspeakers between 11pm and 7am and would effectively mute one of the five daily calls emanating from mosques.

The second proposal would bar amplification in residential areas at all hours and impose a 10,000 shekel ($2,700) fine for violations.

“This is a social-minded law that aims to protect citizens’ sleep, without, God-forbid, harming anyone’s religious faith,” legislator Motti Yogev, one of the bill’s sponsors, said.

Tzipi Livni, a leader of the centre-left Zionist Union party and a former foreign minister, said “proud Israelis” should join together in opposing legislation that would only “spread hate and ignite tensions” between Muslims and Jews.

During the debate, Arab legislator Ayman Odeh rose from his seat, with a copy of the bill in his hands and tore up the bill while shouting it down.