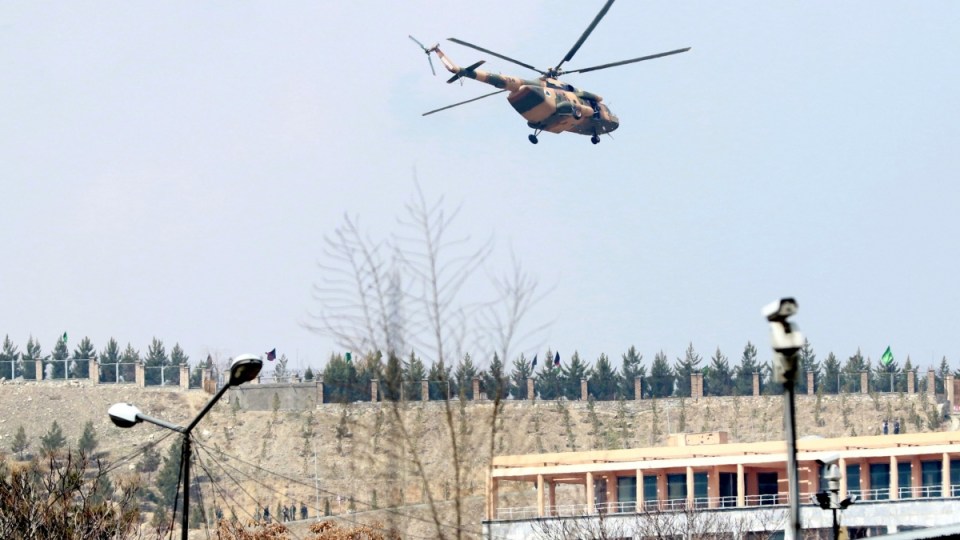 The death toll from the Islamic State attack on a military hospital in Kabul has risen to 49, an official says.

Authorities have confirmed 49 dead and 76 injured, a spokesman of the Ministry of Health, Qamaruddin Sediqi, said.

On Wednesday night, authorities had spoken of 30 dead and 66 injured.

“The victims include doctors, nurses, patients and civilian staff of the hospital”, Sediqi said. “Ten of the injured are in critical condition.”

The number of attackers killed in the incident also rose. Spokesmen of the interior ministry and defence ministry during the seven hours of fighting on Wednesday had spoken of four armed men. However, during the night, the IS published a photo of the alleged fighters including their names, showing five men.

Providing medical care to Afghan National Army soldiers, police and their families, the Sardar Mohammad Daud Khan military hospital is considered one of the best healthcare facilities in the country.

The hospital, which is a training ground for doctors and medics as well, was attacked in 2011 when a bomb blast left six soldiers dead.