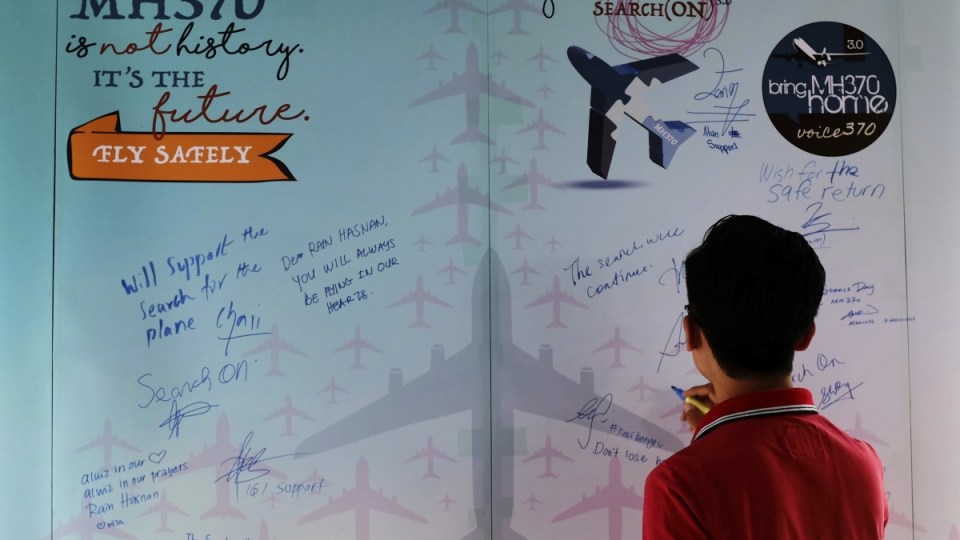 A man writes a condolence message during a Day of Remembrance for MH370 event in Kuala Lumpur. Photo: AP

Three years after the disappearance of Malaysia Airlines flight MH370, the families of those onboard have launched a campaign to fund a private search for the aircraft.

The Australian, Malaysian and Chinese governments called off their $200 million hunt for the plane in January after the Boeing 777 went missing during a flight from Kuala Lumpur to Beijing on March 8, 2014.

At a memorial service in Kuala Lumpur on the weekend, the families of the 227 passengers, including six Australians, launched a fundraising campaign to pay for a new search.

Malaysian woman Grace Nathan, whose mother Anne Daisy was on the plane, said the families hoped to raise $15 million ($19.75 million AUD) to pay for an initial search in an area to the north of previous efforts.

Ms Nathan said the group would wait until it was certain the three countries would not resume their search before they begun formally collecting money. 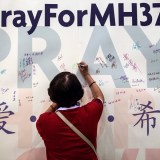 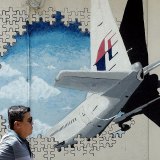 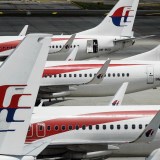 “We’re waiting for the current data to be fully reviewed and analysed and for the credible evidence the governments are looking for,” she said at the event, according to Malaysian newspaper The Star.

“We want the search to continue. It used to be all about our closure, but now it’s about all of us. Every time someone we know and love gets on a flight, it’s important to know that they will reach their destination safely.”

The three countries called off their search after scouring a 120,000-square-kilometre search zone in the southern Indian Ocean.

They won’t resume their efforts unless new credible evidence of the plane’s whereabouts emerges. In January, Australian Transport Safety Bureau head Greg Hood said it was “highly likely” the plane’s wreckage was north of the area where authorities had searched.

Victims groups expressed anger at the decision to call off the search at the time.

“For the victims’ families and for the future of aviation safety the industry must find the answer, and that means finding the plane’s wreckage,” families said through a statement from the law firm Kriendler in January.

Australian woman Danica Weeks, whose her husband Paul was onboard the flight, said families were still struggling three years on.

“This isn’t over and MH370 cannot remain a mystery,” Ms Weeks, who travelled to Kuala Lumpur for the event, told The Star.

“We need peace and we don’t have peace right now, and we’ll press on until we do.”

Malaysia’s Transport Minister Liow Tiong Lai said the government would release a final report on the plane’s disappearance this year.

He said the government would also ramp up separate efforts to search for debris off the coast of Africa, where plane parts have been found recently.

The November report cast serious doubt over the popular “rogue pilot” theory, which claimed that Mr Shah had deliberately crashed the plane.